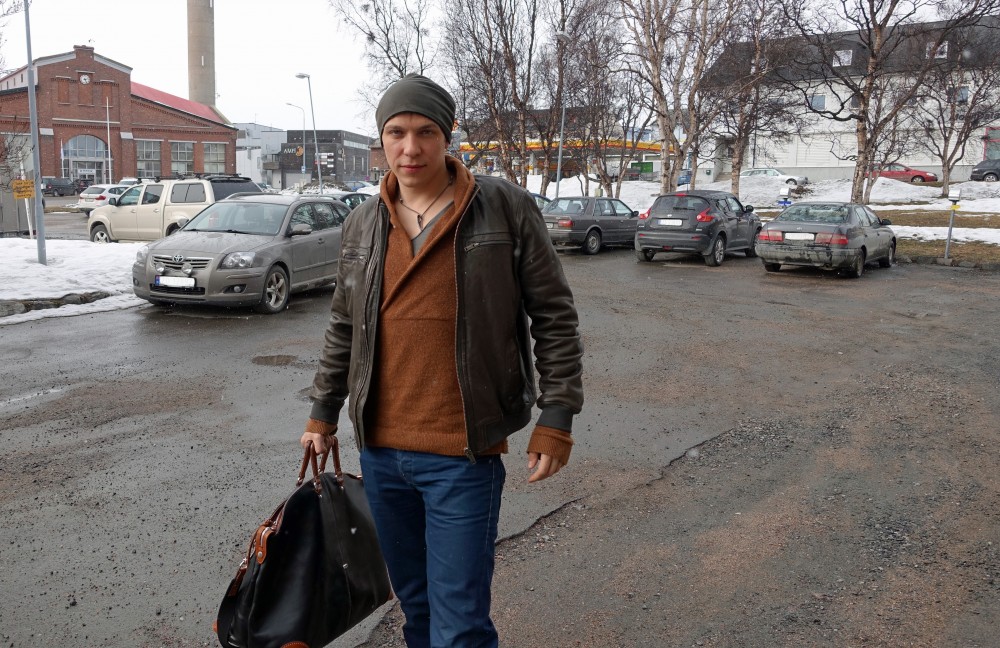 Ready for the road. Igor Shaytanov is on his way to tour Russia with shorts from Tromsø International Film Festival. Photo: Trude Pettersen

Films from the North touring Russia

A special program of five selected short films by Nordic directors is touring Russia.
By

With more than 4000 tickets sold during the last festival, Films from the North is one of the most popular programs at Tromsø International Film Festival (TIFF). Now five selected shorts from the program are going on tour in Russia.

TIFF has organized cinematic tours in Russia for the last few years, Project Manager at TIFF Igor Shaytanov says to the Barents Observer. He believes that the Russian audiences will be as positive to this year’s program as they have been before: “We have a very good program. It’s a nice mixture of comedy, drama animation and music video.”

The program, which consists of films from the last two years of the festival programs, is titled  “Games they Play” and consists of the films All In (directed by Line Klungseth Johansen/Øystein Moe, Norway), Bunker (directed by Vibeke Heide, Norway), Clumsy Little Acts of tenderness (Director: Miia Tervo, Finland), Of Biblical Proportions (directed by Patrik Eklund, Sweden) and The Bureaucracy Monster (directed by Thomas Simonsen Balmbra, Norway).

The five films in the program have in common that they explore how humans interact, compete and communicate with each other - through language, gestures and rhetoric. Occasionally everything is shouted out loud and clear, while in other cases all communication is under the surface. The characters we meet are all confronted and challenged in different contexts.

The films will be shown in Murmansk, Apatity, Arkhangelsk, Severodvinsk, Petrozavodsk and St. Petersburg.