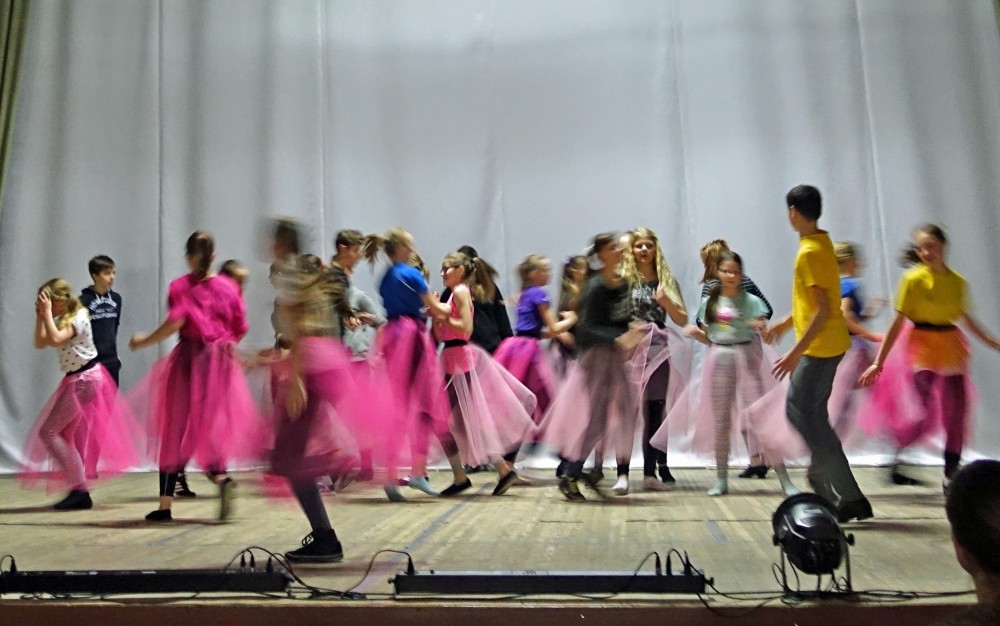 The numbers of births in Finland hit a 150-year low in 2015. Tougher times economically can be among the reasons.
By

Recently released figures show that only around 55,400 babies were born in Finland last year – the lowest number for one single year since 1868, during an extended period of famine, Yle reports.

The average fertility rate in Finland last year stood at 1.65 children per woman, which still is higher than in central parts of Europe, but a significant decline from earlier rates in Finland.

Many couples in Finland have started having babies later, and many hare having fewer than earlier generations. Many even have fewer children than they originally planned.

Economic uncertainty is one of the main reasons for the drop in fertility rate, Anneli Miettinen, a researcher at the Family Federation of Finland says to Yle. High unemployment rates and uncertainty about the future have dampened enthusiasm for large families, she says.

Also, studies by the Family Federation show that Finns have changed their attitude about what constitutes an “ideal” number of children. For decades, two or three children were considered ideal. The latest surveys indicate that no more than two children now is the new ideal, with growing numbers of people saying one or even none is enough.

Finnish economy has been in serious trouble for the last years, but is slowly starting to rebound. The Finnish economy posted GDP growth of 0.5% in 2015, after three years of recession. In 2016 the Finnish economy is expected to grow by 0.9% from last year, a new report from Finland’s Ministry of Finances show.