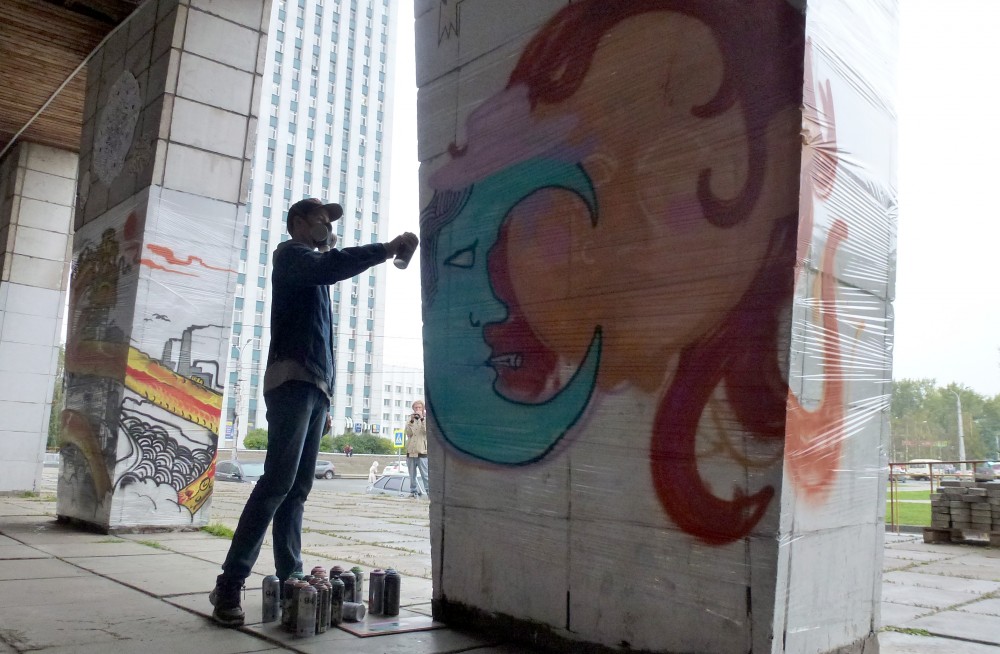 Where do you find most patriotism? The Russian parliament wants to know. Photo: Atle Staalesen

The regions should be ranked according to their level of patriotism, a new initiative from the Federation Council proposes.
By

As the Russian economic crisis aggravates, the country seek new comfort in the realms of patriotism.

In January this year, Prime Minister Medvedev adopted a new state program for patriotic education for the years 2016-2020. In addition, a federal law on patriotism is the making and is reportedly to be ready for adoption in 2017.

New Kremlin-supported patriotic organizations is mushrooming. Among them is the Yunarmia (Young Army) children’s organization, which reportedly is to see the light in several selected pilot regions in the course of spring and then cover the whole country by the end of the year. The initiative to create the militarized children’s organization comes from Deputy Defense Minister Nikolay Pankov and has the blessing of President Putin himself, newspaper Vedomosti reports.

Pankov is the Defense Ministry’s representative in the Pobeda («Victory») committee, the body which originally was established ahead of the WWII 70th years Anniversary celebrations, but then turned into a permanent initiative.

Now, the Federation Council, the country’s upper parliament chamber, also want to step up patriotic pressure against the Russian regions. In a proposal from council member Eduard Isakov, all the regions are to be included in a rating according to their patriotic policies. The rating will expose the regions’ levels of efficiency in the field of spiritual and moral, as well as civic-patriotic and sports education, the proposal from the politician reads, newspaper Kommersant reports.