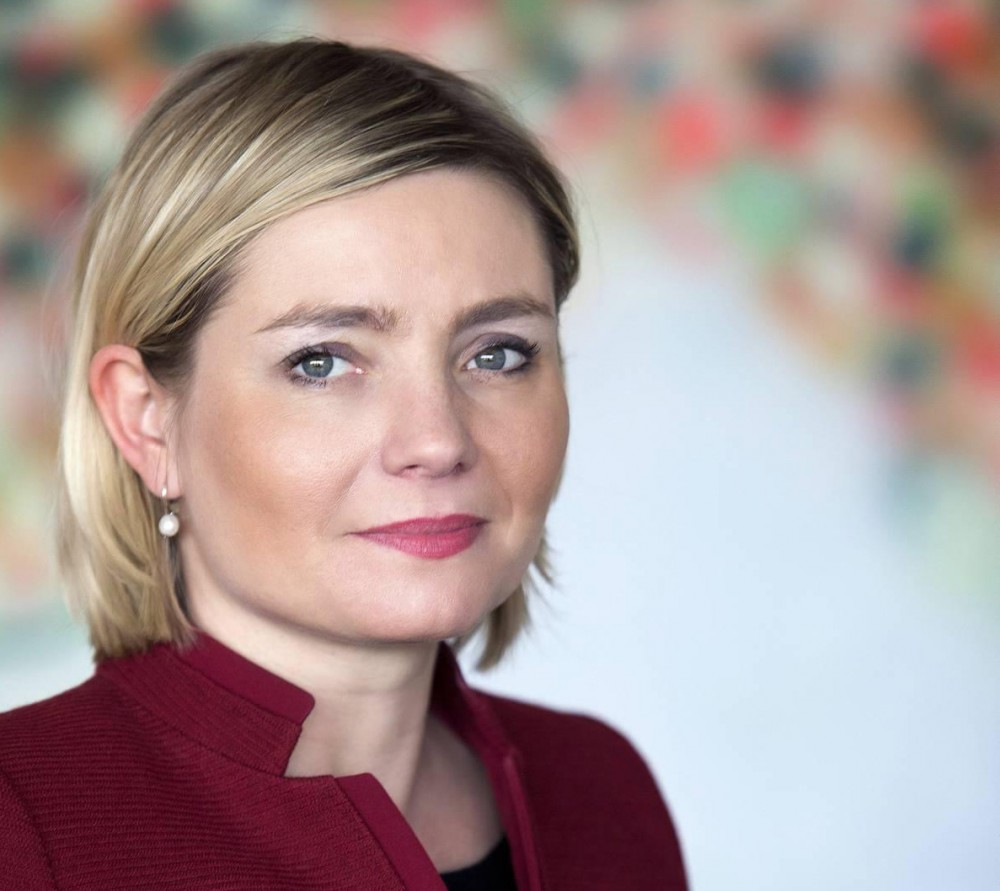 Iceland will continue to follow the EU in its sanctions against Russia, the country’s new Foreign Minister Lilja Alfredsdottir says.
By

Iceland joined the European Union’s sanctions following Russia’s military intervention in Ukraine. The Icelandic Government was a strong critic of Russia’s actions. Gunnar Bragi Sveinsson, who was Foreign Minister at the time, condemned the invasion as a violation of International Law, and Prime Minister Sigmundur Gunnlaugsson already in March 2014 warned that Russia’s actions in Ukraine could create a ripple effect that could affect international cooperation in the Arctic.

It is out of the question for Iceland to be the first country to break the solidarity of the Western countries and back away form sanctions against Russia, Lilja Alfredsdottir said to till Vísir after returning from a meeting of NATO foreign ministers in Brussels, Islandsbloggen reports.

“Relations [between NATO and Russia] have been limited of late. There is a strong will within NATO countries to show firmness and determination while also keeping conversation open with Russia and Russian authorities. At the meeting in Brussels it was agreed to invite to a meeting of the NATO-Russia Council during the summit in Warsaw in July this year,” said Lilja Alfredsdottir, who was appointed Minister of Foreign Affairs in April 2016.

Russia imposed an embargo on foodstuffs from the U.S., EU, Norway, Iceland and several other countries in August 2014 as a countermeasure to sanctions previously imposed by these countries. The sanctions have affected Iceland more negatively than most other countries subject to the sanctions due to the importance of seafood exports to the Icelandic national economy and the relative importance of Russia as a market for these same exports, a report by Reykjavik Economics from January 2016 reads.