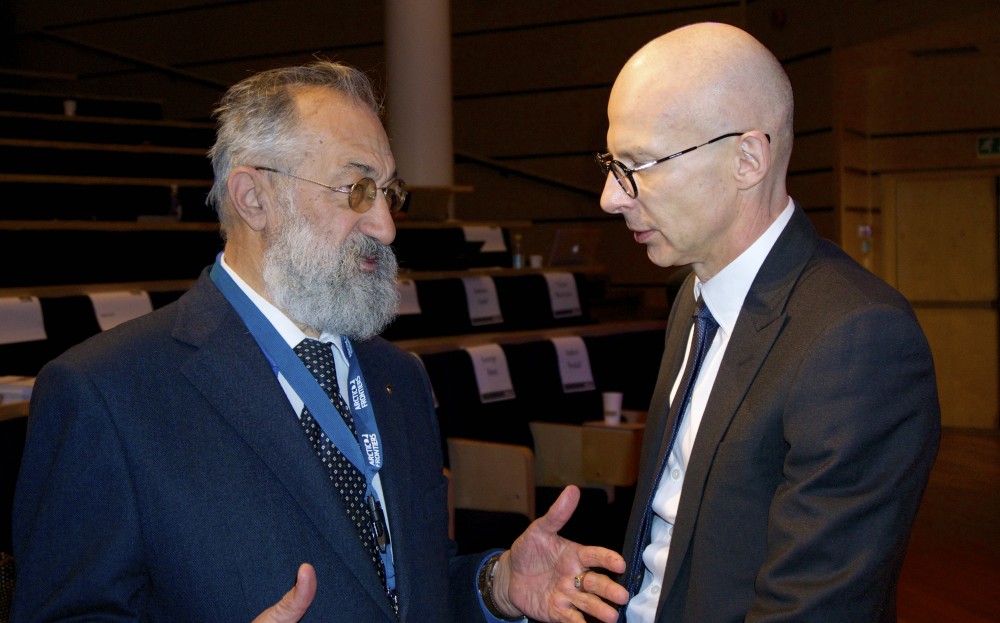 Vyacheslav Pavlovsky, who has been Ambassador to Norway for the last six years, has been dismissed from his post.
By

Russia’s President Vladimir Putin signed the decree on May 5, TASS reports. The decree posted on the official portal of legal information, sounds: “Release Vyacheslav Pavlovsky Alfredovich of duties of Ambassador Extraordinary and Plenipotentiary of the Russian Federation to the Kingdom of Norway”.

Pavlovsky has served as Ambassador to Norway since July 2010.