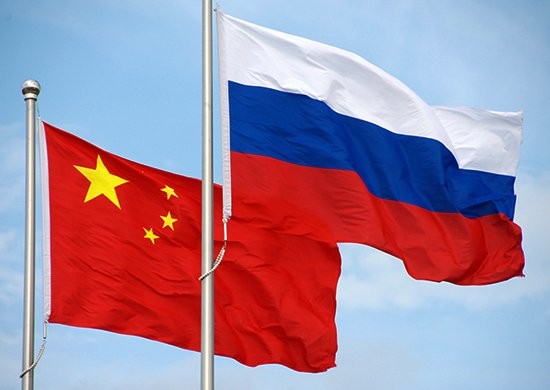 The average salary in Russia has fallen to under $450, making Russian labour cheaper than Chinese, Sberbank’s Chief Analyst says.
By

According to Mikhail Matovnikov, the average Russian monthly salary is now $433, which is lower than in China, Serbia, Romania and Poland.

The cheap labour has given companies that have invested in Russia advantages the analyst says. A number of companies with plants in Russia have now started exporting abroad, or have increased already existing volumes of export. Examples of this are the Italian home appliances producer Candy, whose factory in Kirov has begun shipping to Europe, Australia and Japan; Hyundai’s St. Petersburg car plant, which is producing cars for Egypt; or the Monocrystal plant in Stavropol, which has become the world’s largest manufacturer of sapphire glass thanks to the Apple Watch, RBC writes.

According to the Sberbank analyst, it is companies that have invested in production in previous years, have a competitive product and sales networks abroad, that are experiencing export increase. This includes both foreign and Russian companies.

Half of income is spent on food