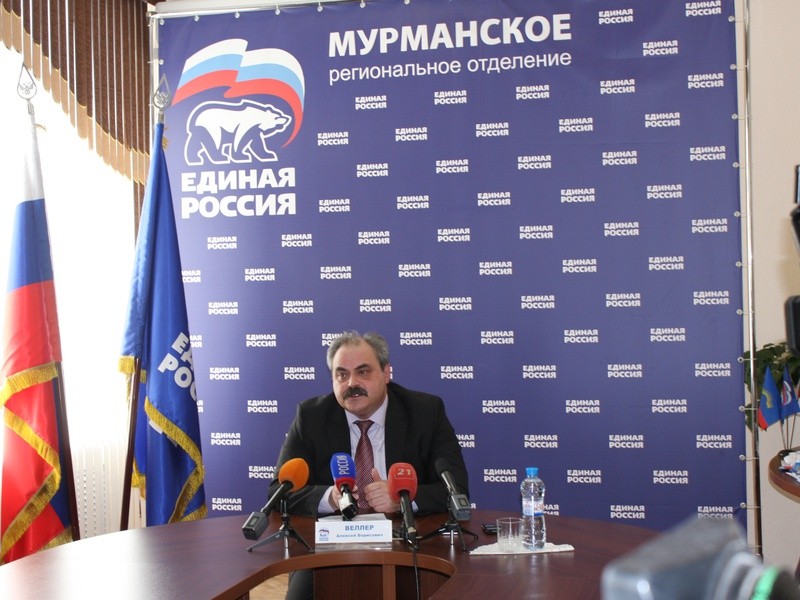 Aleksey Veller won the primaries, but critics say the elections were marred with irregularities. Photo: er.ru

The election of Alexey Veller as United Russia’s top candidate in the region did not proceed without violations, reports say.
By

Veller, the current city mayor of Murmansk, won the party primaries with a convincing 59.2  percent of the votes. That makes him the United Russia party’s candidate No 1 for the September 18th State Duma elections.

However, the vote was reportedly marred by irregularities. According to SeverPost, the online newspaper, Murmansk was among the Russian regions with the most serious election violations, and federal party officials are due to look into the cases.

Murmansk had a turnout of more than 10 percent in the elections, which was among the highest in the country. The regional party is suspected of ballot stuffing and of having compelled company workers to go to the polls.

Voter turnout in neighboring Karelia and Arkhangelsk was only 5,9 percent and 2,7 percent respectively.

The candidacy of Aleksey Veller was presented at the United Russia party congress in Moscow along with the candidates from other Russian regions. From Karelia, Valentina Pivnenko will represent the party, while Andrey Palkin and Dmitry Yurkov are party candidates from Arkhangelsk. From the Komi Republic will be Olga Savastyanova.