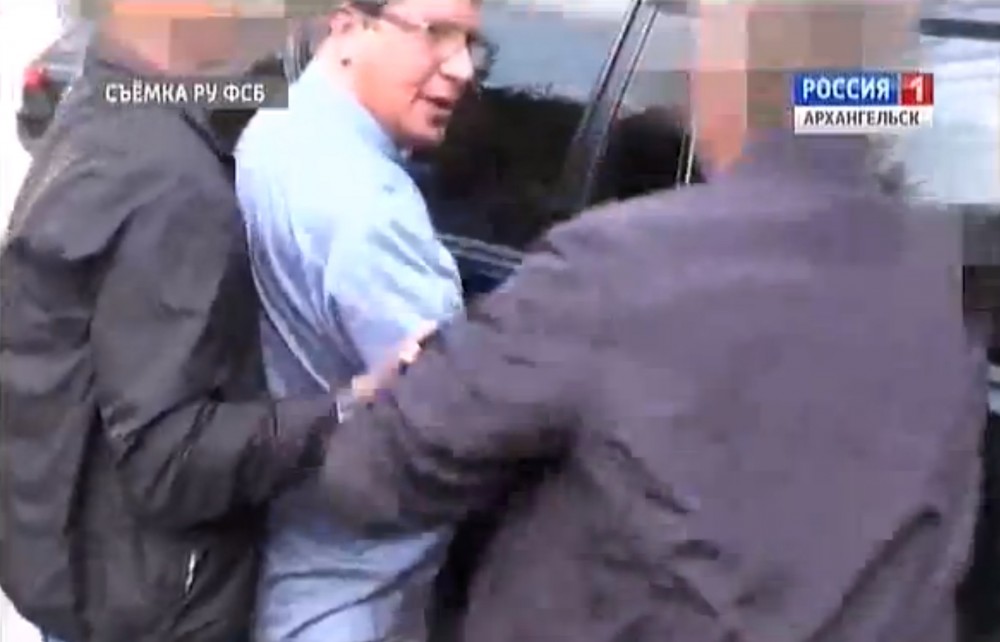 Aleksandr Sukhanov runs the site Kompromat29, which reports on regional corruption and economic crimes.
By

Police says Sukhanov blackmailed politicians and businessmen and that we was caught red-handed when receiving a major sum of money. He had threatened to disclose compromising information about «an influential person» in the region unless money was cashed out, TASS reports.

The well-known journalist has now been placed in house arrest and is accused of crimes which could give him as much as 15 years in jail.

Sukhanov previously worked with the site Rusnord. In addition to owning and editing the Kompromat29, he is also editor of Russian Orthodox information resource pravoslavie-nord.ru.

Kompromat29 has published widely on corruption and economic crime in Arkhangelsk Oblast. Among his latest posts are stories with harsh criticism of regional Governor Igor Orlov and the United Russia party. According to the website, Governor Orlov in 2013 cashed out 50 million rubles from his reserve fund for what was supposed to be decent-standard building for detained illegal migrants, but turned out to be low-quality barracks. He also wrote about the son of the regional billionaire politician who with his car ran over and killed a pedestrian without being charged.