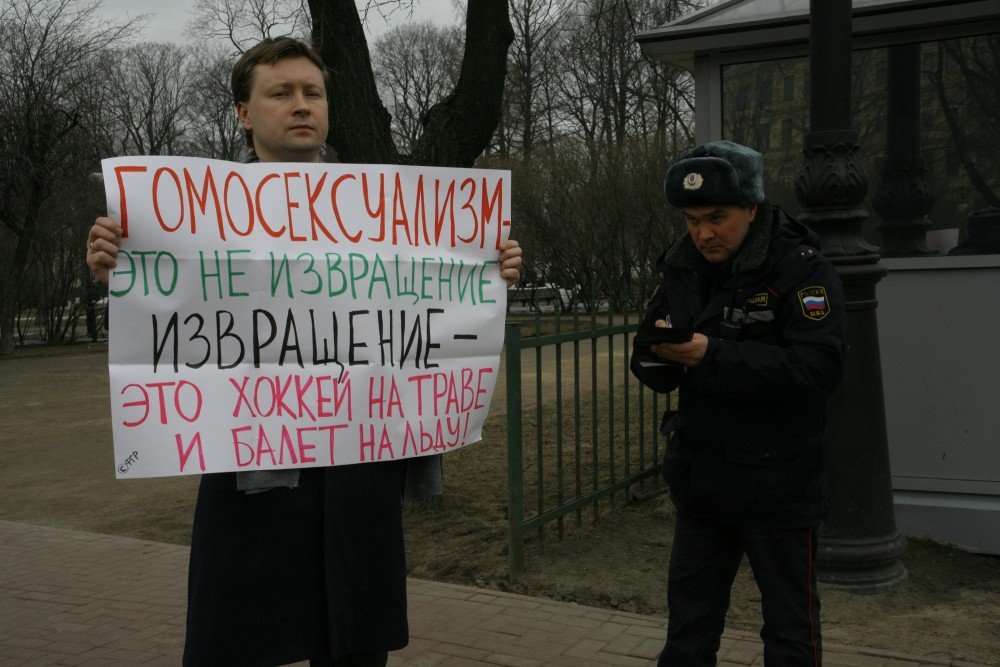 Local authorities fret, while activists go to court for the right to organize a gay parade in town.
By

«The local municipal court ruled against us, now we are appealing to the regional one», Nikolay Alekseyev says.

Alekseyev runs GayRussia.ru, a LGBT rights project. He is a frontrunner in the bid to organize a parade in the Russian Arctic city. Local town authorities first agreed to let the activists organize the rally on a specially designated place. Then, they reconsidered.

«They are working against us in any way they can», Alekseyev says to the Barents Observer.

Alekseyev applied to the local city administration for permission to hold a rally and four activist meetings. If the city had agreed to host the parade, it would have become the first in Russia to do so, GayRussia.ru informs.

Alekseyev originally planned to hold the Murmansk rally on 31 May. About 100 people were envisioned to take part.

Now, the minority rights activists are instead left with a court case against the city.

«It is a lost case», Nikolay Alekseyev admits. «In today’s Russia, nobody will allow you to hold this kind of activities».

He now plans to bring the Murmansk case to the European Court of Human Rights. There, it will end up in big pile of similar complaints. The Russian LGBT community has filed a series of cases to the ECHR. City authorities in Moscow this year for the 11th time turned down a request to hold a local parade. In Arkhangelsk, the city authorities in late May turned down a similar request. All cases are sent to Strasbourg

Alekseyev does not, however, intend to give up his work.

«It is all the basis for the future», he underlines to the Barents Observer.