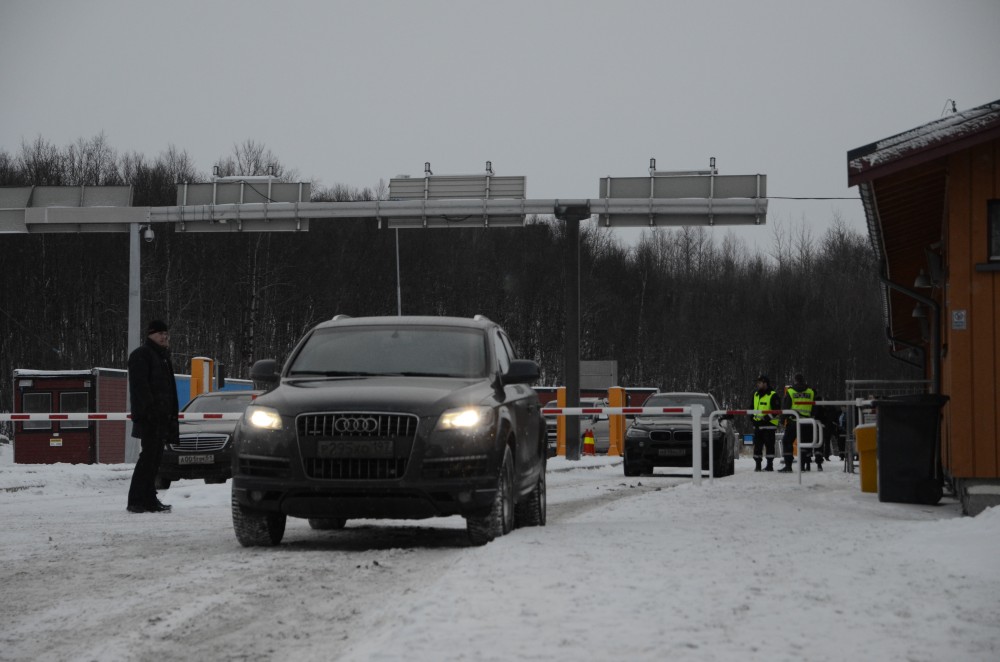 Traveling to Russia will have to wait. Photo: Atle Staalesen

Cross-border traveling will not resume any time soon.
Read in Russian | Читать по-русски
By

The Russian federal government on 29th April announced that national borders will remain closed until the the situation with the coronavirus improves.

The country’s borders had previously been closed for entry by foreign citizens between 18th March to 1 May. The new decree signed by PM Mikhail Mishustin on the 29th April opens up to an indefinite extenson of the closure.

Exceptions can be made for Russian nationals that return to the country and foreigners that provide key technical services to foreign equipment, Interfax reports.

The Russian government at the same time, allows for exit from the country of Russian nationals that have double citizenships.

The continued closure of national borders is also seen across Europe. Norway on the 30th April announced that it will keep borders to neighboring Sweden and Finland closed until 15th August.