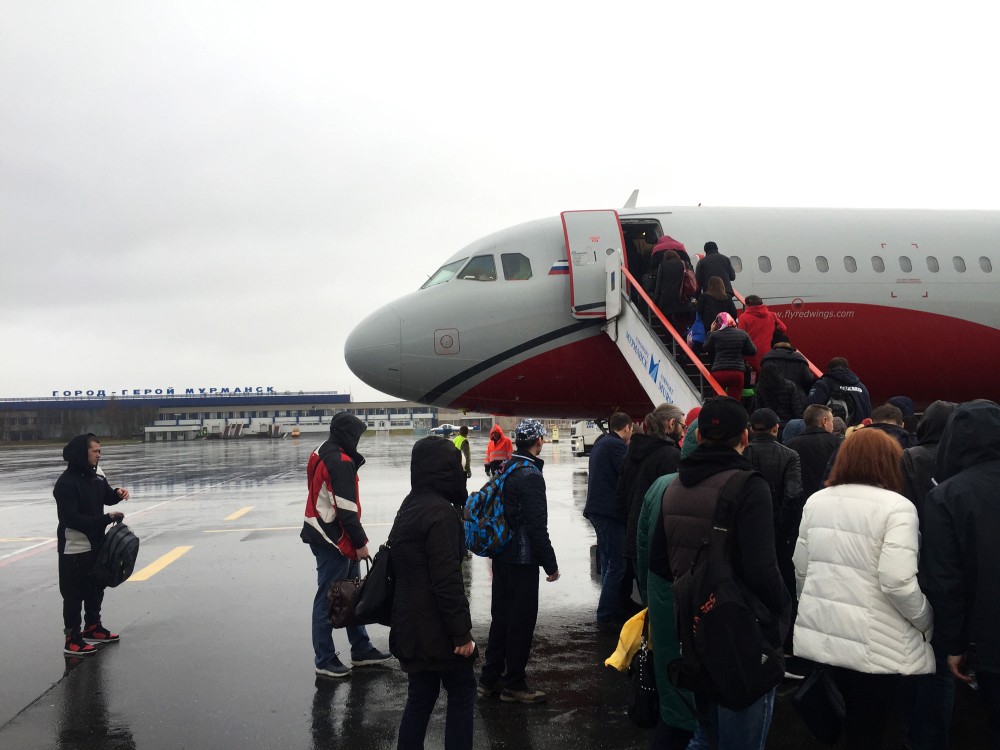 Red Wings flies with its fleet of Tu-204-100 to Murmansk. Photo: Atle Staalesen

The two leading airliners in Northwest Russia, the Nordavia and Red Wings, are becoming one company.

«The goal of the merger is to expand out business, which will give us possibilities to enhance the financial stability of the companies, conduct a fully-fledged renewal of the aircraft fleet, create a joint route network and improve efficiency», a statement from the companies posted by Interfax reads.

The merger has been in the process for more than a year. In early 2016, Sergey Kuznetsov, owner of Red Wings, bought Nordavia from Norilsk Nickel, the mining and metallurgy company.

Both airliners have over the last years experienced serious economic hardship. Nordavia, the company which is based in Arkhangelsk and primarily serves north Russian passengers, have over the years accumulated a debt of more than €150 million.

The merged company become Russia’s 10th biggest airliner. And ambitions are high. Already in 2018, the company plans to fly more than 3,5 million passengers.

The merger of the companies comes as the growth in passenger numbers in north Russian airports is significant.

Announces daily flights from Murmansk to Tromsø, but unclear when