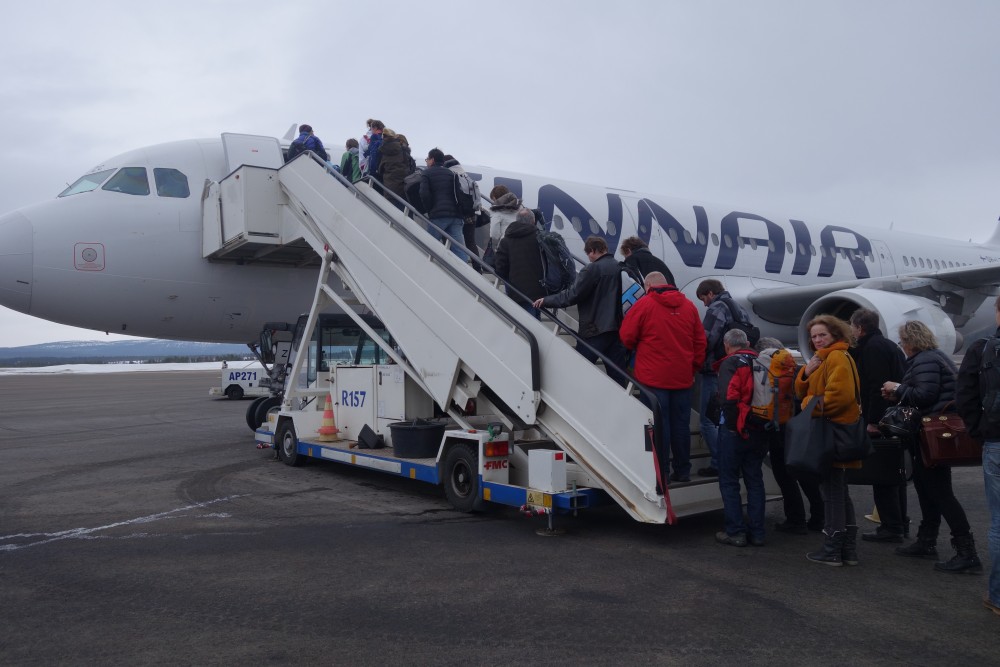 Finland’s national carrier Finnair reported on Friday that its earnings grew threefold in 2017, as the company benefited from one million more passengers choosing its blue-and-white wings last year.

Thanks to Lapland… and Cuba

Finnair said its results were helped by an expanded route network to long-haul destinations, including Havana and Goa, as well as increased connections to Lapland. As a consequence, the number of passengers grew by 1 million to 12 million last year. The company also finished the first phase of renewing its fleet with Airbus A-350s.

Finnair’s CEO Pekka Vauramo, said the increase in passenger volume and profits was particularly strong towards the end of the year, with the airline carrying nearly three million passengers between October and December.

Vauramo said he expects the number of passengers to grow further this year, about 15 percent, in line with a boost in capacity. At the same time, more competition is likely as more airlines increase flights linking Europe with Asia and North America.

Finnair, which is majority-owned by the state, proposes to pay a dividend of 0.30 euros per share for 2017.