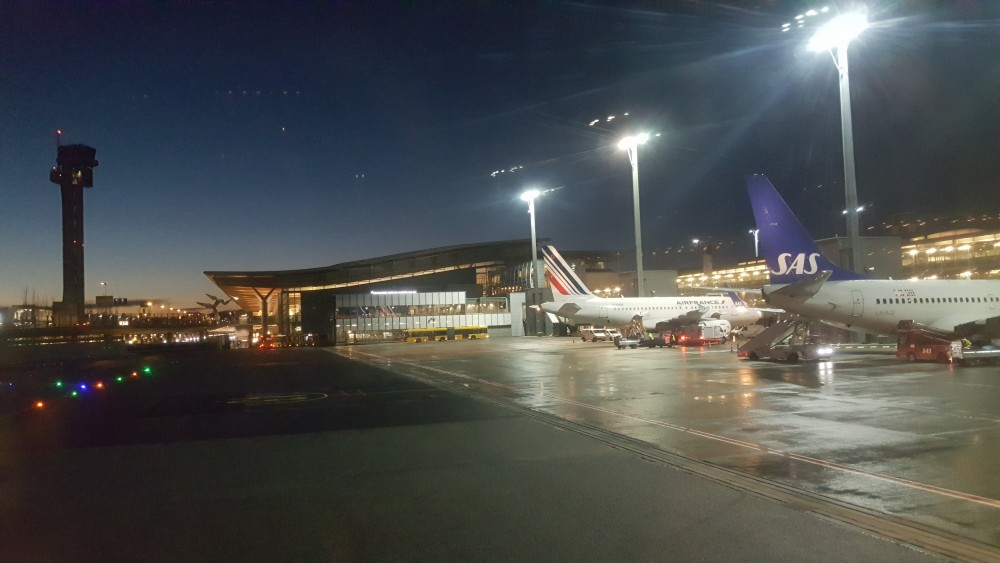 Nordavia launches the first direct flight between the Russian north and the Norwegian capital.
Read in Russian | Читать по-русски
By

A 132-seats Boeing 737 will fly the route once a week starting from June 4th. The flight is included in the summer schedule for Nordavia and last until October 21st.

«If passengers show interest for the route, we will increase the number of weekly flights and extend them after October 21st,» says Viktor Anoshkin, Corporate Communication Director with Nordavia in an e-mail to the Barents Observer.

He says tariffs for tickets will be announced soon.

The route will be the first time with a direct flight Murmansk-Oslo. Already in 2006, the bilateral aviation agreement between Norway and Russia opened for such route.

At the time, both SAS and Norwegian were considering the route. Norwegian directly from Oslo to Murmansk, while SAS planned for a stop-over in Tromsø.

After the giant Shtokman natural gas project was shelved in 2012, cross-border business developments declined and so did the potential number of passengers.

For some few years in the 90s, Braathens SAFE was flying with a Boeing 737 once a week between Tromsø and Murmansk with connection to Oslo.

In the period 1994 to 2014, Nordavia [under different names and licenses] operated the route Arkhangelsk to Tromsø via Murmansk. Additionally, a similar route existed from northern Russia to Rovaniemi in Finland and Luleå in Sweden.

Both Nordavia and another smaller Russian airliner, Orenburzhye, have by several occasions in the last few years announced re-opening of the Murmansk to Tromsø route, so far without a single take-off.

Viktor Anoshkin says there are no immediate plans to open routes to Tromsø or any other destinations in Scandinavia.

«There are no such plans at this moment, but we look at the market and demand for flights.»

Nordavia is one of the largest airlines operating routes in northern Russia. Last year, a plans to merge Nordavia with Redwings was announced.