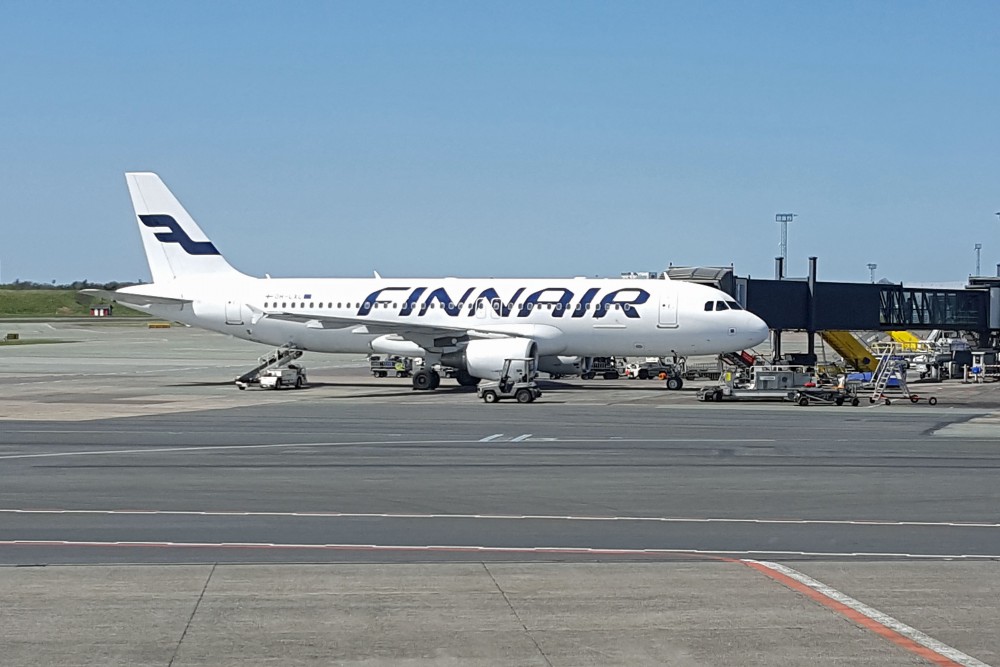 Airport operator Finavia is launching a major investment programme in northern Finland. It aims to raise the number of passengers using airports in Lapland and nearby Kuusamo to two million annually by 2030. That’s up from the 1.3 million people who passed through the region’s airports.
Read in Russian | Читать по-русски
By

Finavia plans to spend 55 million euros to expand the airports this year and next. It estimates that this could create 500 new permanent jobs in the region.

The biggest investment of 25 million will go to the airport in Rovaniemi, capital of Finnish Lapland. Kittilä will receive 20 million, while Ivalo in the far north is to get 10 million euros. The expansion work is to begin immediately this month and be wrapped up by the end of 2019.

On Thursday the former civil aviation authority Finavia said that the newly-announced spending will bring total investments on Lapland’s airports to around 100 million euros in the 2014-2019 period.

“The information we have about the next season’s air links shows that demand will continue to grow. As needed, we’re also ready to make other, smaller investments in the coming years,” he tells Yle.

Floor space at Rovaniemi’s terminal will expand by 75 percent. The airport will be able to receive five passenger jets per hour rather than the current three.

Kittilä’s terminal will grow by one-fifth while two new runways will be added.

The Ivalo terminal, too, will be 20 percent bigger with a larger baggage pickup zone. The airport will gain space for three more passenger planes, upping its capacity from four to seven.

All three airports are near ski resorts and other tourist attraction.