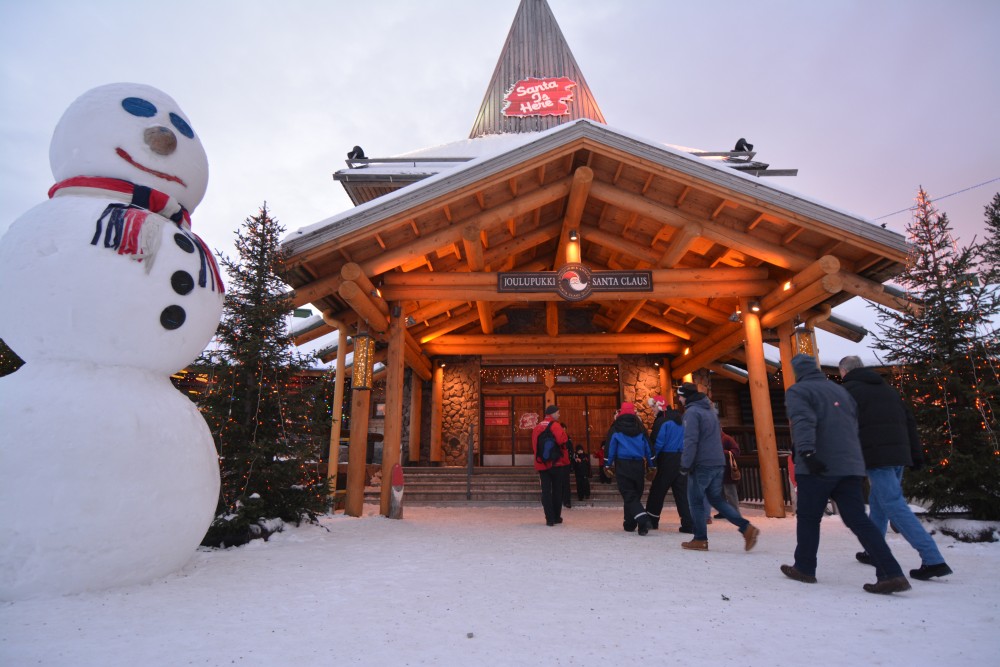 Flights are scheduled from Istanbul three times a week starting from next winter season.
Read in Russian | Читать по-русски
By

Istanbul’s new giant airport opened this week and aims at becoming a global key hub for passengers traveling between Europe, Asia and Africa.

National carrier Turkish Airlines has announced Rovaniemi in Finnish Lapland as the northernmost among the airline’s 300 destinations in 60 nations with direct flights from Istanbul.

First flights start in late November next year, YLE reports.  The airline says it will provide further details about the route later.

Last year had a record-breaking growth in the number of passengers at Lapland’s airports with 1,3 million which is a growth from 2016 by 23%. For Rovaniemi airport, the growth was 19% Finavia reports.