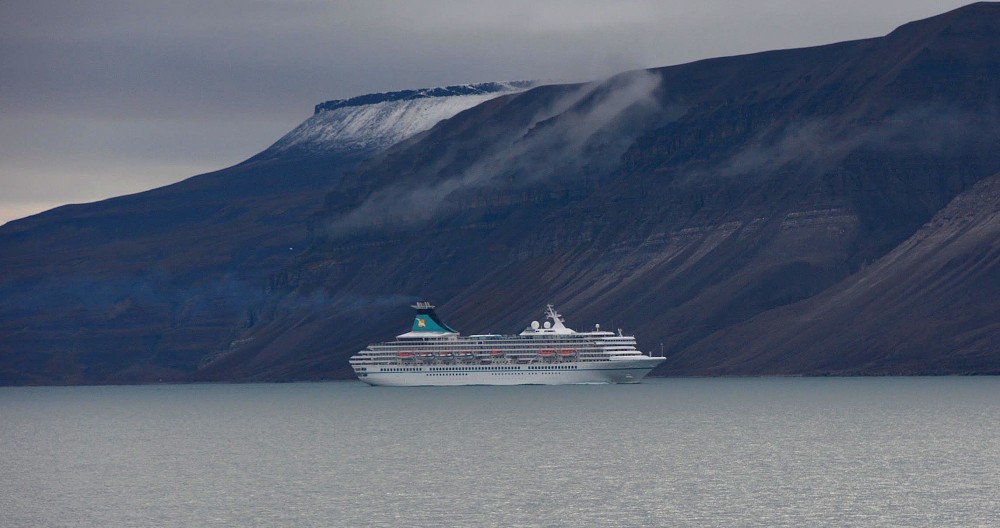 Visitors will soon be welcomed to the northernmost tip of the closed and militarized Russian archipelago.
Read in Russian | Читать по-русски
By

The so-called visit center is under development and will open in summer 2020. It will be located in the premises of an abandoned weather station on site, national park Director Aleksandr Kirilov told TASS.

The Arktika National Park includes the archipelago of Franz Josef Land and the northernmost parts of Novaya Zemlya. The new tourist center will be located at Cape Zhelaniya, the remote tip stretching into the northern Barents Sea.

Tourism in the area is on the increase and the number of visitors to the national park is this year expected to increase by more than 30 percent. In 2019, a total of 1,306 tourists set foot on the Franz Josef Land. They were all cruise ship passengers.

The new facility in Novaya Zemlya is believed to be able to handle up to 700 people in 2020. Up to eight cruise ships are due to make calls to site in the course of the year, national park director Kirilov says.

It will not the first time that cruise tourists visit Cape Zhelaniya. In the last previous years, 2-3 ships have anchored up outside the abandoned meteorological station and tourists made it to shore.

Several more cruise shipping companies now put their eyes on the clean and icy waters of the northern Barents Sea. In 2020, a total of 19 cruise ships are due to visit the Arktika National Park. Among the companies operating in the area are Quark Expeditions, Lindblad, Silversea and Aurora Expeditions.

Brand new expedition ships «National Geographic Endurance» and «Greg Mortimer» are both due to sail to the area. The former will sail all across the Northern Sea Route from the Bering Strait.

Several of the ships are also du to visit Murmansk as part of their voyages.

Archipelago Novaya Zemlya is closed territory strictly controlled by the Russian Armed Forces. The southern of the two islands houses several military installations of big strategic importance for Russia. The archipelago has also been extensive used for nuclear weapons testing, especially in the Soviet period.

The Cape Zhelaniya has been site for meteorological mapping since the early 1930s. In 1997, the weather station was closed and in 2004 automated equipment installed on site.

Since 2011, the national park has operated the abandoned buildings that previously housed meteorological researchers.