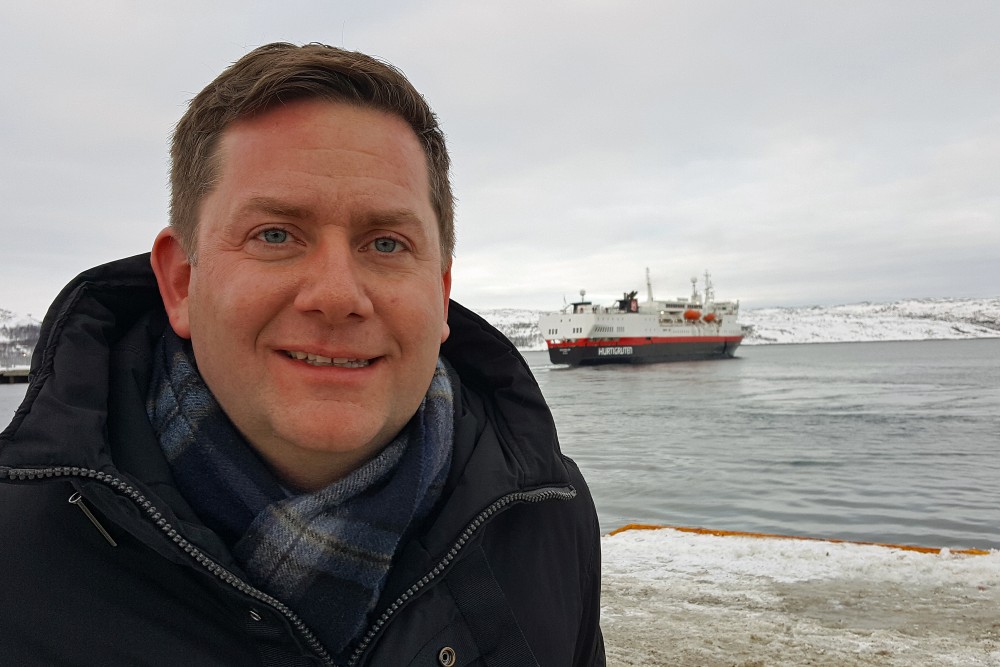 "I firmly believe it is the only responsible decision in the extraordinary crisis the world is currently facing," says Hurtigruten CEO Daniel Skjeldam
Read in Russian | Читать по-русски
By

The northern cruise industry is sailing into deeply troublesome waters as the peak season for the Arctic voyages is only a few months away.

Passengers are canceling tours in fear and uncertainty. Others are currently prevented from embarking as planes are grounded and national borders temporarily closed for international tourist-oriented travelers.

Hurtigruten, the largest cruise operator above the Arctic Circle, now say all operations are temporarily suspended.

“We care about our role in the global society. That is why we are now taking these monumental steps to follow up on our continued commitment to take all appropriate actions to combat the spread of COID-19,” says Daniel Skjeldam, CEO of Hurtigruten.

Continued sailing with empty ships would likely have applied huge loss of income for the company.

Hurtigruten’s expedition cruise operations are paused until April 28th, while the daily cruises from Bergen to Kirkenes along the coast of Norway are suspended through April 19th, the company informs.

Only two of Hurtigruten’s 19 ships will continue to sail.

“In cooperation with the Norwegian government, we will deploy two of our ships in an amended domestic schedule, bringing critical supplies and good to local communities on the Norwegian coast at this time of crisis,” Skjeldam tells.

How the coronavirus outbreak and global restrictions on travel will influence the spring and summer season for cruises to the high Arctic remains to see.

For Svalbard, the most popular waters in European Arctic, the season starts in late April. Hurtigruten’s first voyage to Longyearbyen leaves Bergen on April 23 and is still listed on the company’s portal as valid.

The first voyage leaving port and arriving back to port in Longyearbyen is on May 5th.

Poseidon Expeditions has the first departure from Longyearbyen on May 31, while Lindblad Expeditions brand new ship “National Geographic Endurance” is supposed to have its maiden voyage starting in Longyearbyen already on April 2nd.

Read more about the coronavirus around the Arctic: Barents Observer’s media partner, Eye on the Arctic, compiles a daily brief resume of responses to this pandemic around the Arctic Circle to see how various national and sub-national governments are dealing with the outbreak. See here for updates.