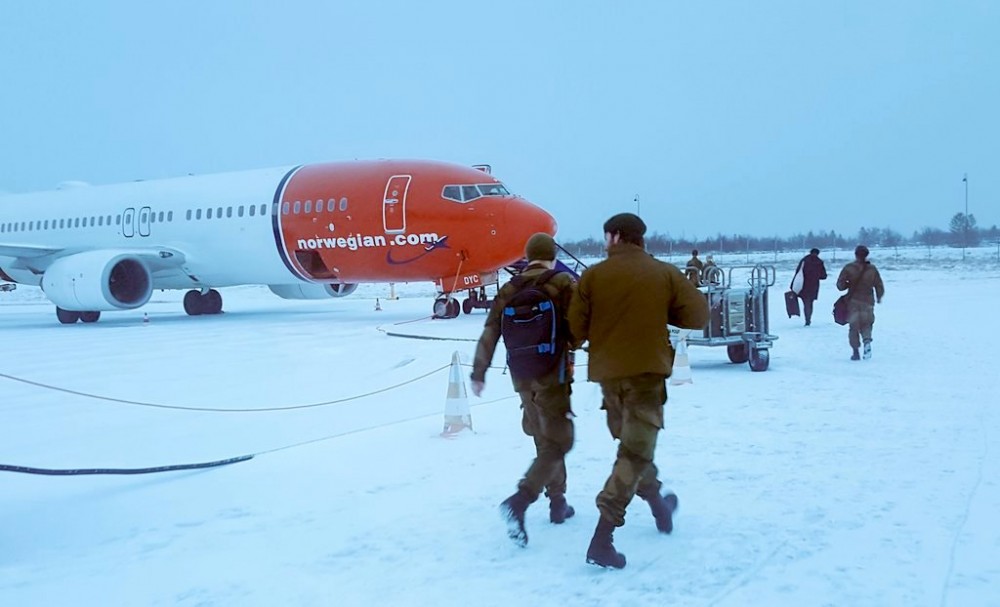 For now, tickets can be bought to all destinations in northern Norway and Sweden from May 1st, the booking system on Norwegian.com shows.

However, all flights to the two busiest airports in northern Sweden, Umeå and Luleå, are grounded for entire April. So are the all daily flights to Alta and Kirkenes in the northernmost part of mainland Norway.

Flights to Tromsø and Longyearbyen are still scheduled.

Scandinavian Airlines (SAS) continues to fly to the four airports no removed from Norwegian Air’s route map for the next month. SAS, though, has reduced the number of flights drastically, as previously reported by the Barents Observer.

Northernmost Finland is also without scheduled flights for April as neither Finnair or Norwegian are flying to Ivalo and Kittilä in Lapland.