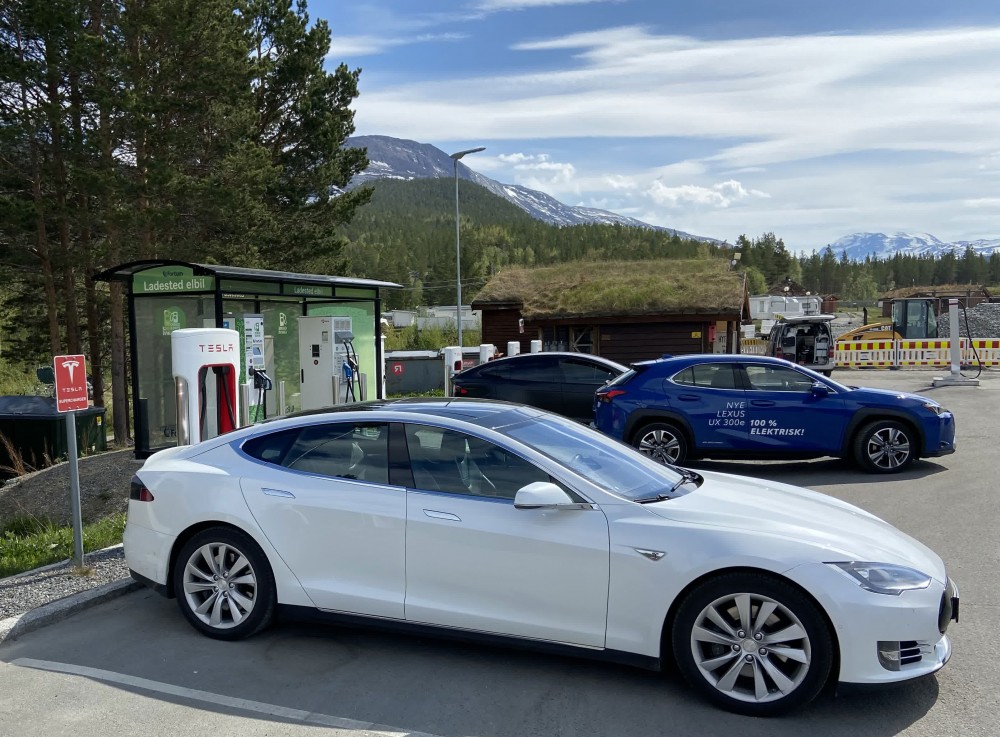 The aim is to establish a network with no more than 100 km between each fast-chargers on the main roads.
Read in Russian | Читать по-русски
By

The grant is earmarked for remote areas of the country where fast-chargers are not available today. In practice, that mainly goes for northern regions in Norrbotten and some few remote roads in the south.

The exact locations are to be decided by the Swedish Transport Administration.

A report from the agency tells that only three of Sweden’s 297 public available fast-chargers (50 kW DC) location are in the county of Norrbotten, additional to Tesla’s network of superchargers. Tesla’s chargers, however, can’t be used by other electric vehicles.

The hope is to get about 100 new fast-chargers in Norrbotten, Småland, Värmland and Gävleborg.

Main highways along the east-coast of Sweden, like European route E4, have a rather comprehensive network of fast-chargers. In the inland, though, and especially in the remote north where distances between towns are long, fast-chargers are close to non-existing.