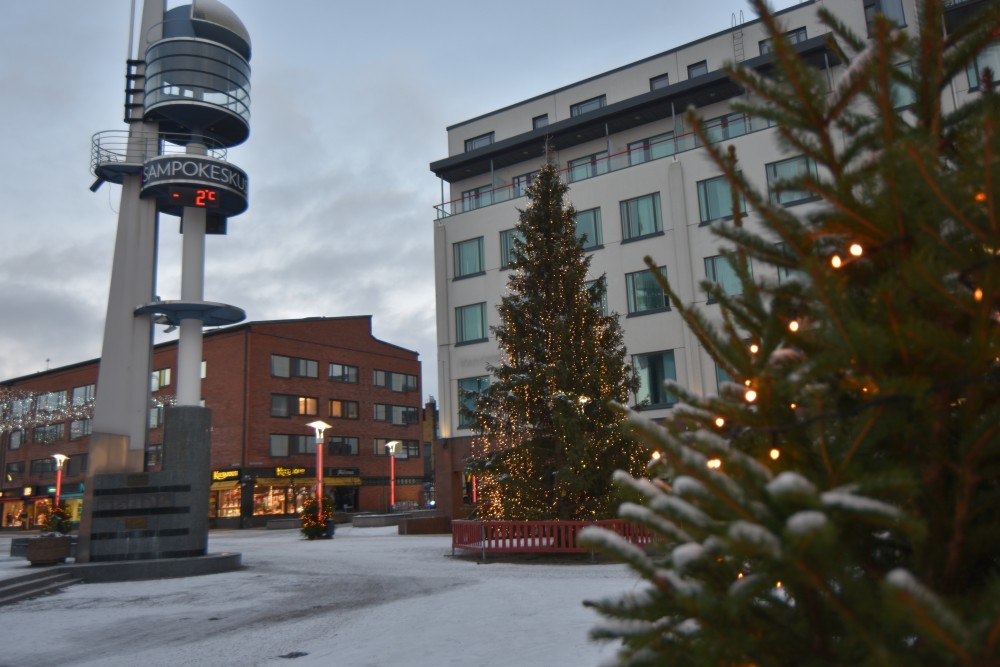 The ranking is made by Lonely Planet, one of the world’s largest travel guide book publishers.

Surrounded by terrestrial forest, Rovaniemi has both a university and is the commercial center of the Lapland region. It is however as the residence of the bearded man dressed in red the city has triggered fame among international visitors.

The travel guide claims the Finnish thermometers have more numbers below 0 than above, so a good travel tip would be to pack serious winter clothing.

Santa Claus theme park and grotto is on the outskirts of the city, but Lonely Planet also recommends a visit to the Arktikum museum which gives insight into life at northern latitudes.

Number two on the list after Rovaniemi is the Christmas markets in Germany and Austria, while Sweden’s Abisko is ranked third place.

Located at the Kiruna-Narvik railway, Abisko is almost as far north you can get in Europe by train.

Lonely Planet says the darkness here makes it one of the world’s best places to view the majestic aurora borealis.

How much Lonely Planet’s travel ranking will mean for Rovaniemi remains to see. Due to the current COVID-19 situation, Finland has entry restrictions for travelers from most countries, including European neighbors.