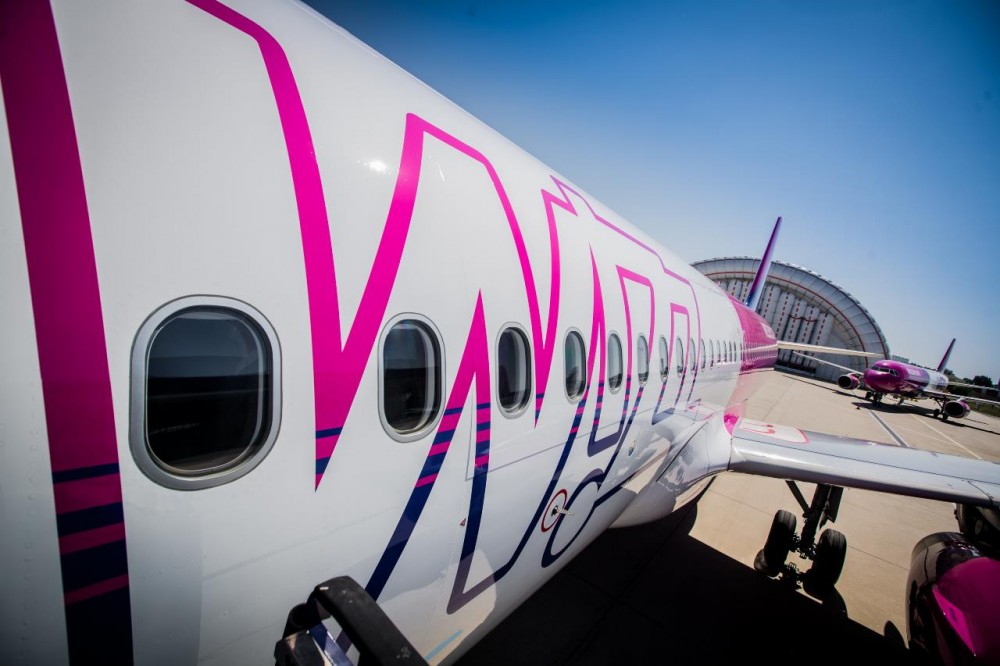 With four flights per day between Oslo and Tromsø, the low-fare airline offers the cheapest tickets seen to a destination north of the Arctic Circle.
Read in Russian | Читать по-русски
By

The airline presented its domestic routes in Norway via an online press conference on Tuesday. From November 5th, Wizz Air opens routes from Oslo Gardermoen to Bergen, Trondheim and Tromsø.

Wizz Air’s competitors on domestic flights are SAS and Norwegian. As of today, SAS has six direct flights to Tromsø per day, starting at 999 kroner. Flying Norwegian, prices between Oslo and Tromsø starts at 829 kroner.

Wizz Air has previously operated routes between Poland and Tromsø.

Tromsø is the hub for regional flights operated by Widerøe to the comprehensive network of smaller airports in northernmost Norway.