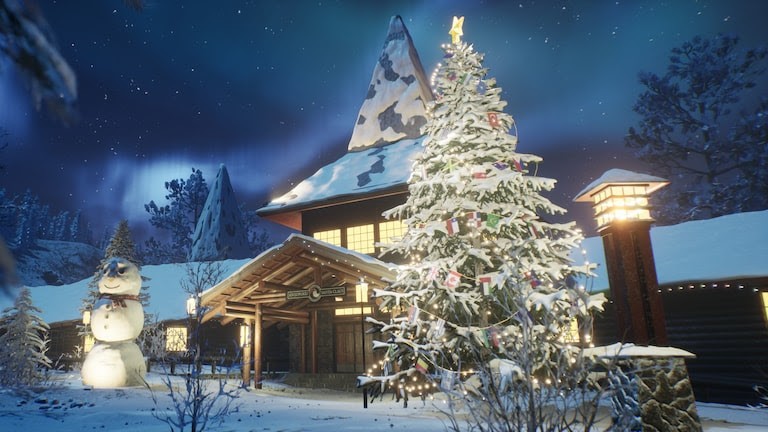 The flights to Arctic Finland are a showcase for how travel industry could use new technology to enrich people's travel experiences.
Read in Russian | Читать по-русски
By

As air travel plummets, several airliners around the world have launched carbon dioxide emitting flights to nowhere. Take-off and landing at the same airport. Tickets are often sold-out within minutes to passengers who are missing a journey in the skies.

Qantas was one of the first when it launched a seven-hour flight with one of its Boeing 787 Dreamliner over Australia earlier this year. In China, Hong Kong Express offers a one hour tour in the skies above the metropole. Last out is Russia’s budget airline Pobeda, which this week sold-out a second flight to nowhere, a one-and-a-half-hour tour with departure and arrival at Moscow’s Vnukovo airport.

Finnair, though, takes a more creative and far more environmental friendly approach to satisfy passengers missing the the feeling of being up in the air towards a destination of dreams.

Eight special trips will go to Rovaniemi, an airport at the Arctic Circle in Lapland. All you need is a VR headset that can be connected to an internet browser, preferable a headset where you can insert your mobile phone.

Tickets are available for €10. Finnair says all profit will go to UNICEF’s fund to help children impacted by the coronavirus pandemic. First flight take-off on Christmas Day, December 25th and you will be seated in Business Class on board an Airbus A350 for the 30 minutes duration. You even get 250 frequent flyers points. 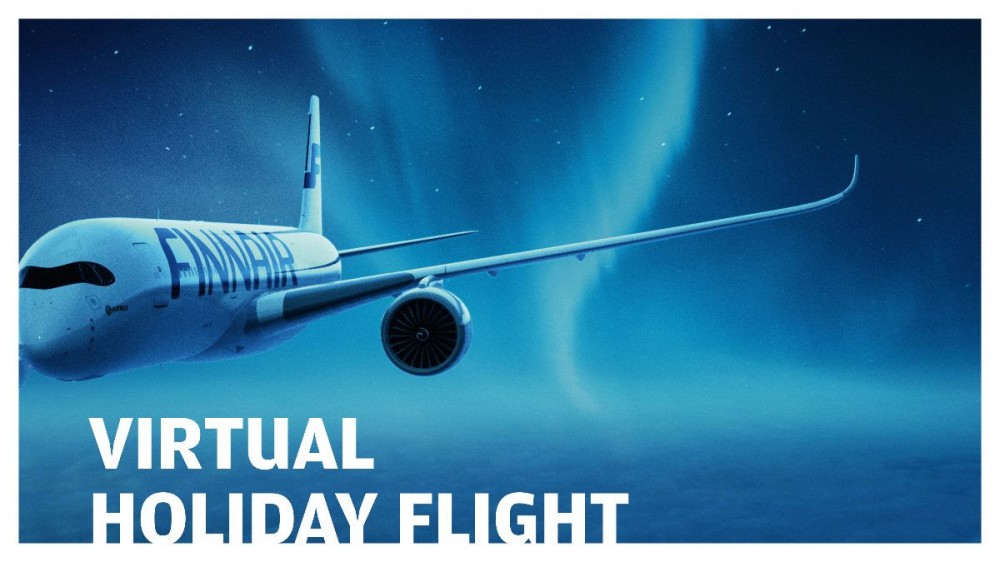 Outside the window, of course, will be starry winter skies colored by the Northern Lights.

Upon arrival in Rovaniemi, you can meet Santa Claus at his workshop and enjoy the winter landscape of Lapland.

The VR flight is built on experience from gaming, using the same 3D graphics platform usually used in creation of video games. You will get a 360º view, so you can look around your seat at all times, says Laura Olin, Chief Operating Officer with Zoan, the Finnish VR studio that has developed the idea in cooperation with Finnair.

“Of course, most people don’t have VR headsets, so the Finnair VR flight is browser-based,” Olin says and explains that people can use their phones and create their own VR-headsets.

And, unlike at overcrowded airports, you don’t have to worry about the queue in security check or sold-out tickets.

“The benefit of virtual flying, compared to physical, is that we’re not limited to any capacity,” says Tiina Tissari, VP with Finnair Customer Experience and Products.

“That means an unlimited number of customers can climb aboard and take their kids to see Santa this holiday.”

Also, unlike the “flights to nowhere” you can fully enjoy the tour without heating the planet with CO2-emission that eventually melts away Santa’s snowy landscape.