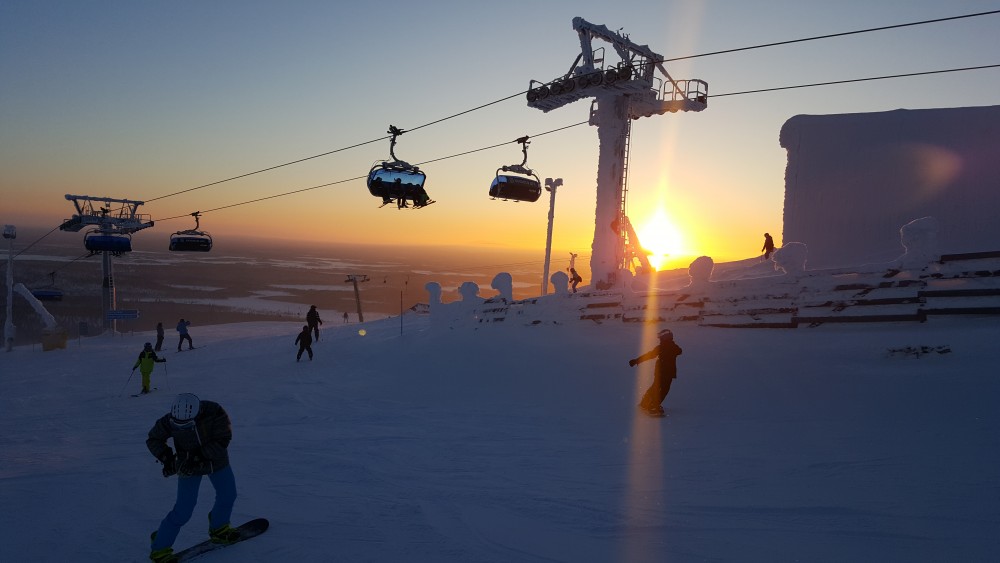 Authorities in Lapland worry about Covid spreading in the region as domestic travellers head north for the ski holiday.
Read in Russian | Читать по-русски
By

Lapland’s tourist industry is anxiously anticipating the arrival of visitors from southern Finland where schools close for winter break in the last week of February.

One cottage broker in Sodankylä told Yle it was 90 percent booked during the last week of the month, compared to an occupancy rate of just 10 percent the week before.

Finland’s winter holidays are staggered over three weeks. State railways VR said it has added more night trains to Lapland while Finnair said it has sold many tickets on its domestic routes.

Lomarengas, the largest cottage rental broker in Finland, said 2,500 of its 3,000 year-round cabins have been booked. The company said February through April bookings are up by 20 percent from last year–despite the fact that last spring was also a popular time for cabin getaways.

But tourist operators aren’t the only ones preparing for the holiday season.

“This is the wrong time to go on trips in large groups and spend every night in après-ski bars,” he said.

With good winter weather in most of Finland, winter sports enthusiasts don’t need to travel to Lapland–or a ski centre–to hit the slopes as the country has a network of free cross-country trails.

The one-week holiday period is staggered across the country with schools in the south breaking for the vacation around mid-February. Students in central Finland take off one week after their peers in the south while students up north have their vacations a week after that.