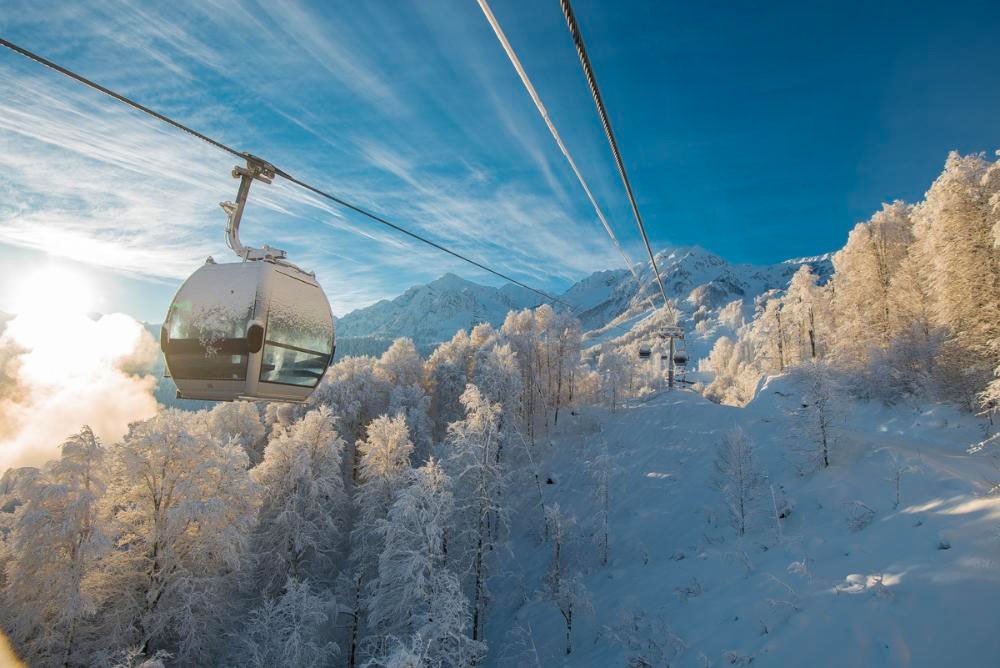 The Governor of Murmansk sits down with Putin's top adviser to present the Liinakhamari Port initiative.
Read in Russian | Читать по-русски
By

It is one of Andrei Chibis’ top regional development priorities, and this week the governor traveled to Moscow to present the plans to powerful representatives of the Kremlin.

We are planning to create a world-standard resort similar to the Rosa Khutor in Sochi, Chibis told Presidential Adviser Maksim Oreshkin.

The Liinakhamari Port project is of highest importance for the Kola Peninsula, and of significance also for the whole country, the Governor explained.

“The project is important not only for our region, we hope that it will be part of the new national tourism development program that now is under elaboration, and that it will become one of the biggest and most outstanding objects on the map of our country,” Chibis underlined.

Judging from plans, the Liinakhamari Port will be a tourism and adventure hub never before seen in the Russian North.

On a 200 hectare area located on the Barents Sea coast, just few kilometers from the border to Norway, are planned several high-standard hotels with up to 1,100 rooms. Infrastructure includes new roads, seaport facilities and a big number of adventure objects, the Murmansk regional government informs.

The project also includes the building of an air field with two runways for small-size aviation.

Initial private investments will amount to 20 billion rubles, and another 20 billion is planned invested in the period 2027-2036.

The tourism hub will be located in Russian border zone, an area that is normally strictly controlled by the FSB. In addition, there are several military bases and installations in the near vicinity.

That, however, is not a problem, Chibis makes clear.

“All needed land areas for the project have been determined and their borders settled,” the governor told Maksim Oreshkin.

The presidential adviser until early 2020 served as Minister of Economic Development. Oreshkin also has experience as Deputy Finance Minister.

It is mining and metallurgy company Nornickel that stands behind the Liinakhamari project. The first presentation of the tourism initiative came in 2020 as the company was about to close its nearby melter in Nikel.

Tourism is now presented as the new major source of employment in the border areas to neighboring Norway and Finland. At least 500 new jobs will be created, and another 1,000 in supporting services, the regional government says.

According to Governor Chibis, it will significantly help improve the social and economic situation in the Pechenga area. The governor’s week’s meeting in Moscow this week is reported to be followed by a trip to Nikel, the administrative center in Pechenga.