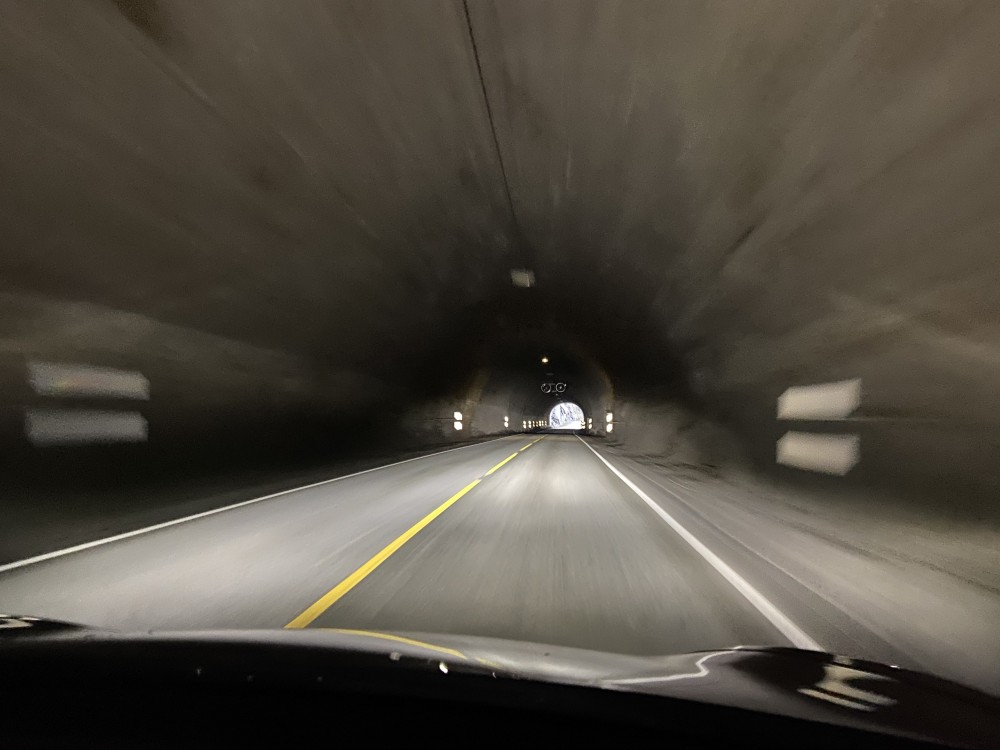 The tunnels along E6 in Sørfold do not meet current highway standards. Photo: Thomas Nilsen

Possible the worst part of European route E6 linking the north and south of Norway, with several long, dark and narrow tunnels, gets 9,6 billion kroner (€937 million) for upgrades and new shortcuts across fjords and through mountains.
Read in Russian | Читать по-русски
By

The government has decided to give priority to E6 through Sørfold north of Fauske. The road has for decades been a bottleneck for everyone driving northern Norway.

NRK Nordland was first to report about the government’s green light to the project.

There are 16 tunnels on today’s E6 in Sørfold. Several of them are many kilometers long, have bad lightening, and are so narrow that two trucks can hardly bypass.

Part of the existing road will be upgraded, while other distances will be with totally new routings, including two new bridges over fjords and 10 new tunnels, the plans by the Norwegian Public Roads Administration show. Over Leirfjorden, a 820 meters long suspension bridge will shortcut the distance substantially (see video below).

Construction time will be 4 to 6 years.