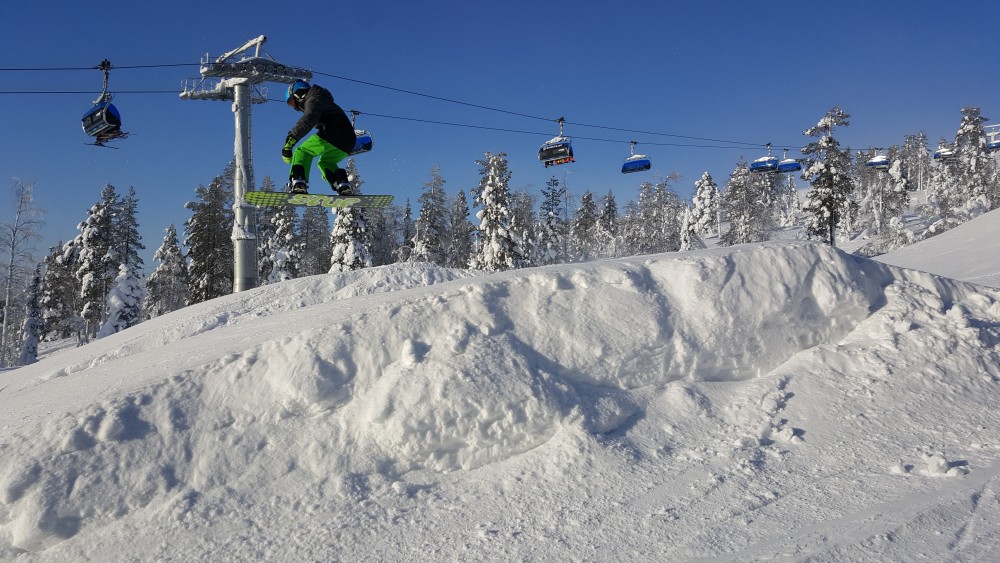 Ski resorts in Levi, Pallas and Saariselkä kept their slopes open until Mother’s Day this year.
Read in Russian | Читать по-русски
By

The last of Lapland’s ski resorts closed on Mother’s Day, bringing this year’s ski season to an official close.

Resorts located in Levi, Pallas and Saariselkä had stayed open long into the spring, but this year they did not shut down due to a lack of snow.

“We ran out of customers before the snow had melted,” said Jarmo Katajamaa, CEO of Saariselkä Ski & Sport Resort. “We often have snow until the middle of June, but the tourists have already returned home to prepare for the summer,” Katajamaa said, adding that as accommodation outlets and restaurants are now closed, there was no need to keep running the ski lifts either.

However, there are still plenty of cross-country skiing tracks in and around Saariselkä.

Lapland’s ski resorts have not always been able to stay open this far into the month of May, but Katajamaa pointed out that ski resorts in Lapland often work very hard to extend the winter season further into the spring.

In the past, many ski resorts have closed before May Day, he said. It made more financial sense for the resorts to compress the season as the number of tourists gradually decreased later in the spring.

This was not the case for the Levi and Saariselkä ski resorts, where Katajamaa said the snow does not melt until very late in the spring and stays “dry and in good condition” up in the fells.

“It looks like the Mother’s Day weekend has become the new closing weekend, and we’re very happy about that,” he said.