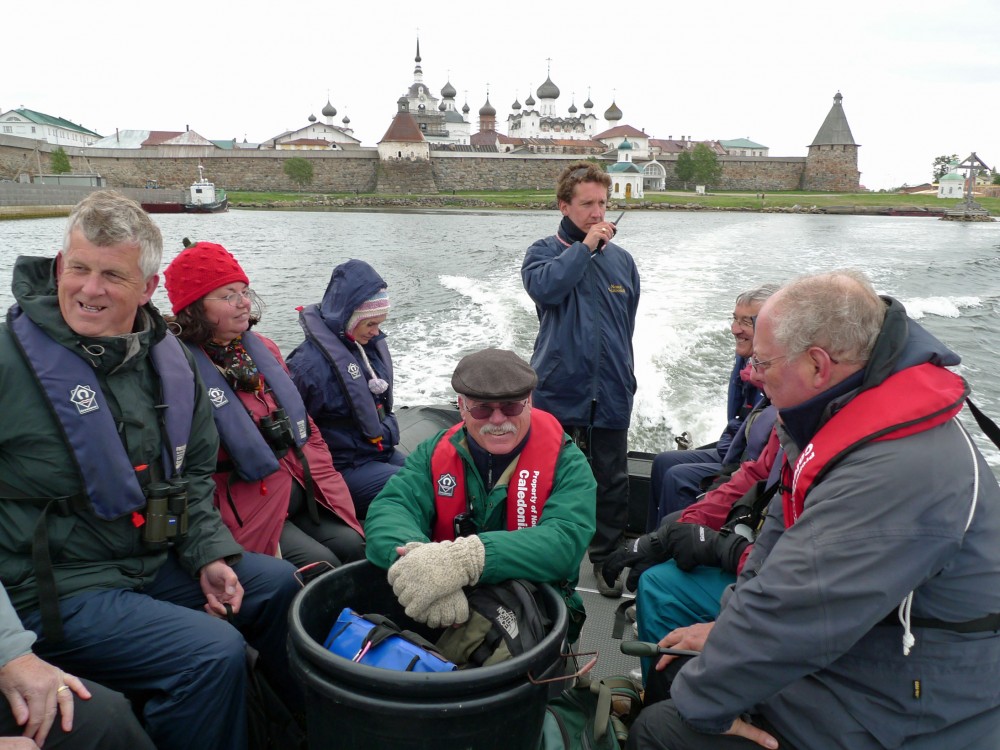 More than a decade after plans started, the Norway-based cruise liner finally sets date for a voyage to the Solovetsky archipelago and Arkhangelsk.
Read in Russian | Читать по-русски
By

It is the “Spitsbergen” cruise ship that sets sail towards Russia’s White Sea region on October 6, 2022, Hurtigruten informs.

“Finally, guests will now be able to go to Russia’s best-kept secret, the White Sea, which very few travelers ever get to experience,” she adds.

Although very few foreign cruise ships have sailed into the White Sea in latest few years, both Solovki and Arkhangelsk were frequently visited in the early 2000s by expedition cruise liners like Noble Caledonia, Abercrombie & Kent, Silversea, Hapag Lloyd and many others. Also, several domestic Russian river cruise liners offer tours to the archipelago in the White Sea.

Hurtigruten first time announced interest in sailing from Kirkenes to the White Sea in 2007. On next year’s voyage, Kirkenes is not included, the “Spitsbergen” has Vardø as its last Norwegian port call before Russia.

Hurtigruten’s itinerary for the 17-days voyage starts in Bergen, includes one week in Russian waters, before returning to Tromsø as the final port. The ship will make a stopover in Murmansk for immigration control both on eastbound and westbound sailing.

Price starts at about €5,000 per person if you are in a shared cabin.

In 2016, Arkhangelsk was included on the list of Russian ports where foreigners arriving on ferries or cruise ships could enjoy 72-hours visa freedom. That said, all foreign cruise liners sailing the White Sea stays in Russian water for longer than 72-hours and passengers will therefore need to obtain a valid visa.

On its itinerary page promoting the voyage, Hurtigruten says the last day in the White Sea, weather permitting, the plan is to visit a traditional village on the southern coast of the remote Kola Peninsula before returning to Murmansk.

This part of the White Sea is normally during October a busy area for submarines- and weapons testing by the Russian navy and the military shipyard in Severodvinsk. Areas to be closed-off for all civilian vessels are normally announced a few days in advance.

In 2019, some 250 passengers were left disappointed as Hurtigruten was forced to cancel its high-profiled voyage to Franz Josef Land in the Russian Arctic just two weeks before departure. A company spokesperson at the time told the Barents Observer that the reason for the cancellation was a planned military exercise by the Russian navy at the time of the voyage.

Similar itineraries to Franz Josef Land for the 2020 season were canceled for pandemic reasons.

See photo gallery below from the Solovetsky archipelago.