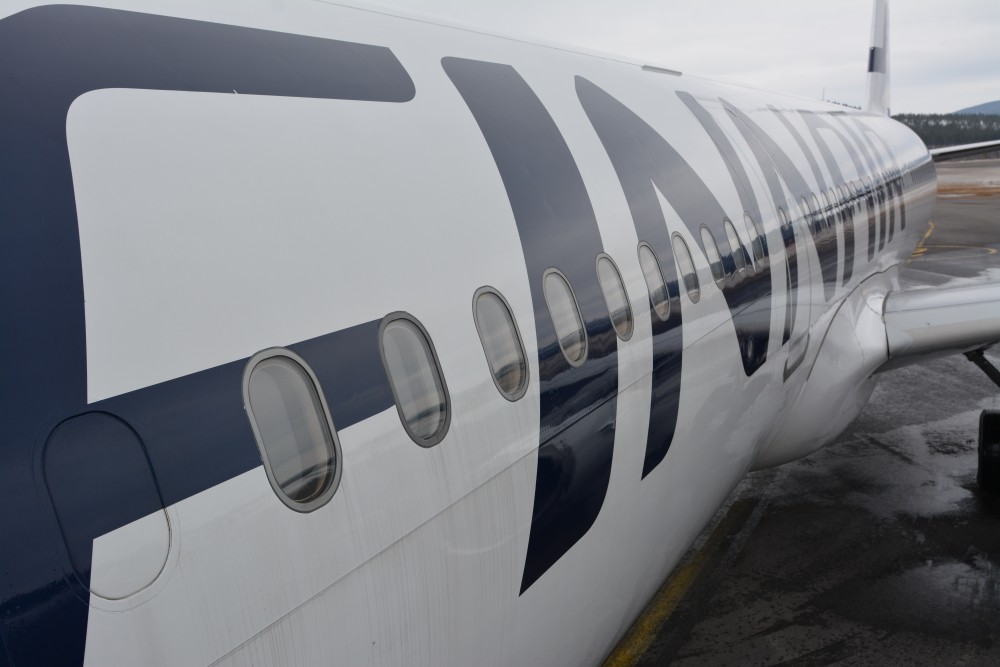 The northern route from Helsinki to Tokyo goes over Kirkenes, Svalbard, the North Pole towards Alaska and then across the sea to Japan.
Read in Russian | Читать по-русски
By

The Finnish flag carrier is the Nordic airline with the most long-haul flights to Asia. As Moscow’s reciprocal ban barred most European airlines from flying over Russian airspace, Finnair has to choose new detour routes to destinations like Shanghai, Seoul and Tokyo.

“The flights to North-East Asia are tough ones to replan, as the detour around Russia makes the flights so much longer,” says Perttu Jolma, head of Finnair’s traffic planning team.

“Depending on the winds, we fly either the southern or northern way around Russia to Japan,” he explains.

The northern route goes from Helsinki via Finnish Lapland to Norway’s easternmost town Kirkenes, only a few kilometers from the Russian border. Then across the Barents Sea, over Svalbard and the North Pole towards Alaska, before the last leg across the sea to Tokyo. For now, all Finnair’s flights to Osaka are canceled until the end of April.

While normal flight time to Tokyo is 9,5-10 hours, it now takes around 13 hours depending on directions.

Finnair is for now the only European airline flying the North Pole route. Back in 1983, the airliner was the first to fly non-stop from Europe to Japan, flying over the North Pole, so operating in the polar region is not new to Finnair.

The North Pole route hasn’t been used by European airlines flying to North-East Asia since the breakup of the Soviet Union when Russia opened its airspace corridor over Siberia for Western airlines.