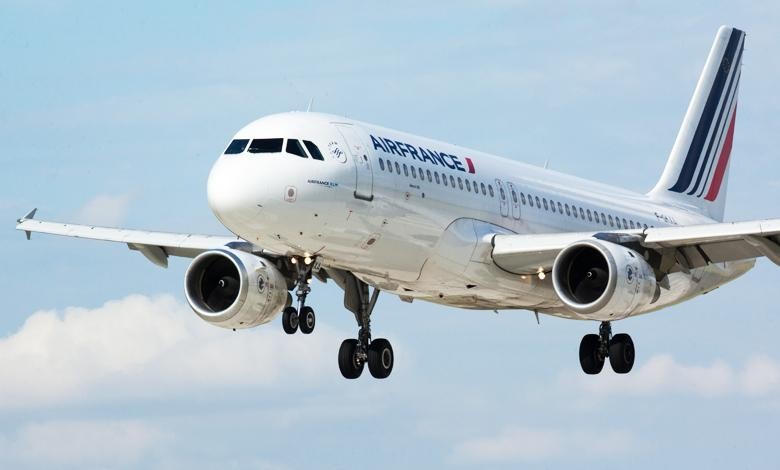 The Arctic flights will be operated with Airbus A320.

Tromsø, Kittilä and Rovaniemi are all included in the winter destination program of direct flights from Paris.
Read in Russian | Читать по-русски
By

Tromsø in northern Norway will be the northernmost destination on the entire Air France - KLM network. Flights start on December 10 with one weekly tour from Paris Charles-de-Gaulle.

On the same date, the French flag carrier launches a new direct route to the ski resort Kittlä in Finnish Lapland. This route will be operated once a week with an Airbus A320, the airliner informs.

Last year, Air France started flights directly from Paris to Rovaniemi, the largest city in Lapland. This year, more flights are added with up to one daily flight during the Christmas and New Year peak season, in addition to the scheduled flights starting on November 27.

Both Kittilä and Rovaniemi airports have been expanded in recent years to facilitate increasing winter tourism. In Tromsø, the airport is currently being expanded to include a dedicated international terminal.