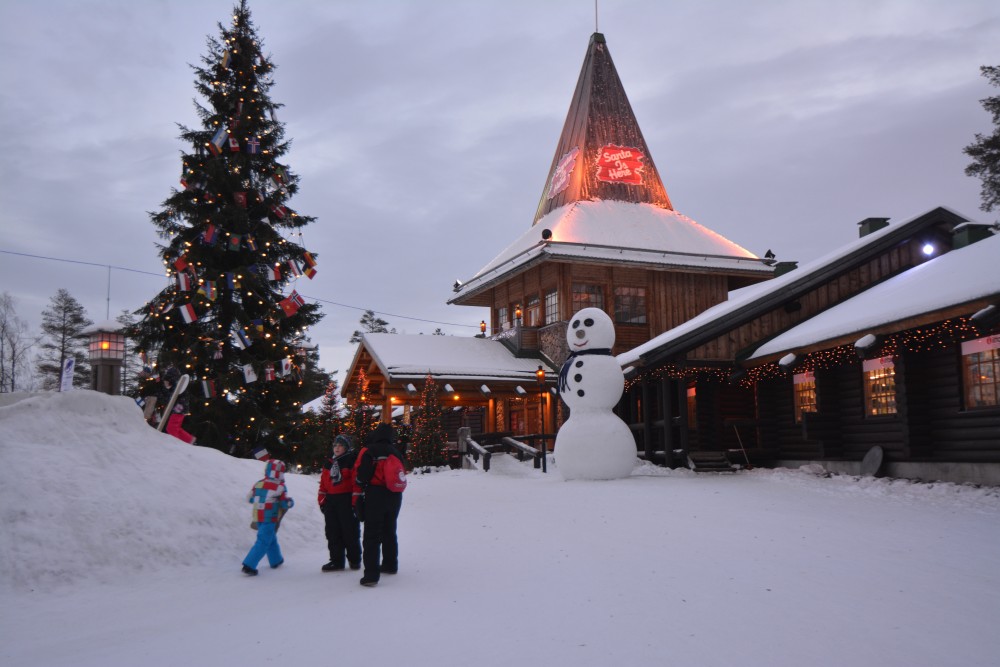 Post-pandemic travel is on rise for winter destinations in northern Finland with a wide range of new direct flights from all over Europe to Ivalo, Kittilä and Rovaniemi.
Read in Russian | Читать по-русски
By

“Winter tourism of Rovaniemi and Lapland is recovering rapidly as demand grows and even exceeds the pre-pandemic level,” said Sanna Kärkkäinen, Managing Director of Visit Rovaniemi.

This week, loads of snow came to Finland’s city on the Arctic Circle, for many known as the marketed PR-home to Santa Claus.

Judging from a look at international airlines’ announcements on new flights to Rovaniemi, the winter season of 2022-23 will be busy.

Later in November, Easyjet adds a route from Bristol and KLM will fly from Amsterdam to the airport that is only a short kilometer from the Santa Claus village.

Routes launched last winter season and coming back this year include Easyjet to Rovaniemi from Manchester, London and Mila, as well as Air France from Paris, Turkish Airlines from Istanbul and Eurowings flying from Düsseldorf.

Further north in Lapland, Ivalo can welcome back Lufthansa with a direct flight from Frankfurt. Both Air Baltic and Lufthansa launch flights to Kittilä, from Riga and Munich.

Murmansk to get sanctions-free shopping flight to Minsk