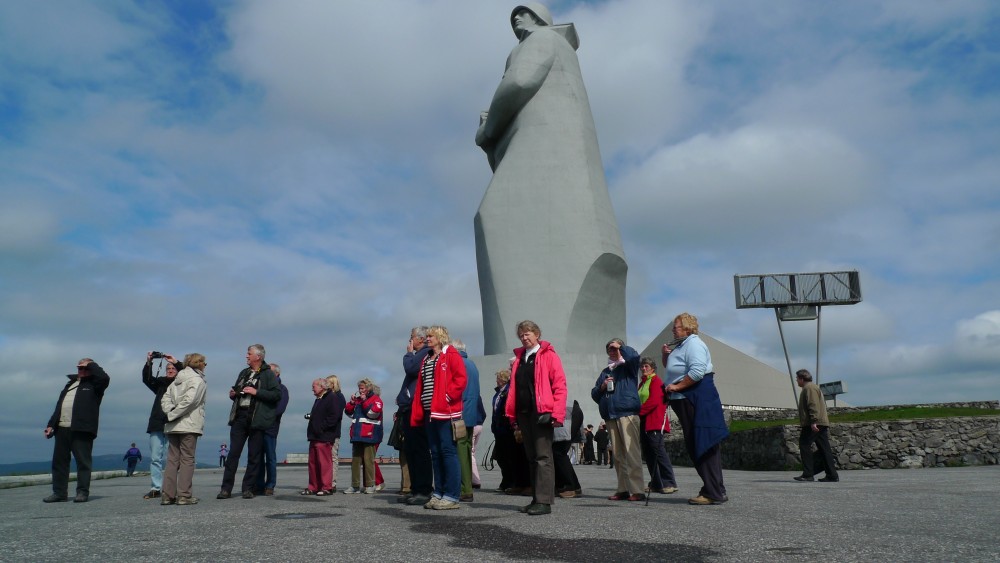 Organized tourism to Russia drops by 90% in 2022 – Kommersant

The number of foreigners visiting Russia as part of an organized tour plummeted by more than 90% during 2022 as the country’s international isolation over its invasion of Ukraine kept most travelers away, the Kommersant business daily reported on Tuesday.

Sergei Romashkin, the head of Russian tour operator Delfin, which estimated the 90% drop in organized tour arrivals, said that the industry is hampered by Russia’s negative image, the ban on the use of Visa and Mastercard in the country, as well as Russia’s own restrictive visa regime.

“The flow is ensured by individual tourist, business and private trips,” Dmitry Gorin, vice president of the Russian Union of Travel Industry, was quoted as saying.

Many tour operators have shifted from inbound tourism to organizing domestic tours in Moscow and St. Petersburg, according to Kommersant.

“A noticeable flow from Europe should not be expected” in 2023, Romashkin told the newspaper, forecasting “small growth” from countries that have visa-free agreements with Russia, such as Iran, as well as visitors from Turkey and India.

Some industry experts are nevertheless pinning their hopes on a 2023  tourism revival driven largely by the Asian market. In particular, optimists are looking to China, which is expected to announce plans to reopen its borders in January, as a possible source of tourism next year.