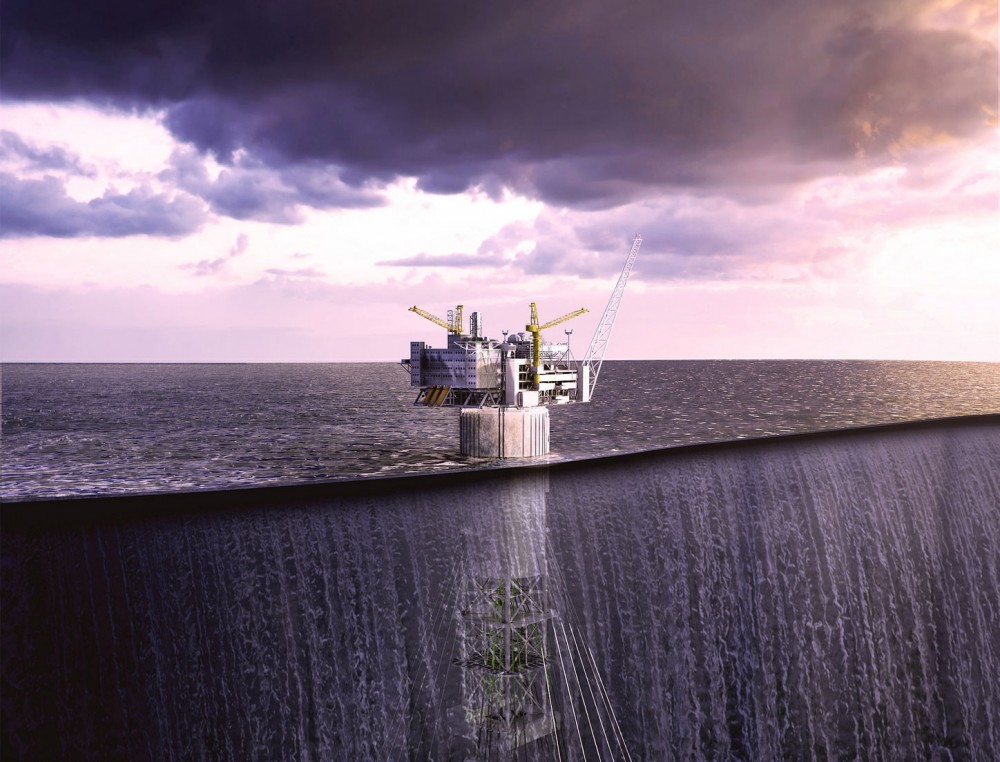 The Aasta Hansteen project will be up to a year delayed.

Production start at the Aasta Hansteen field will be up to a year postponed, the Norwegian company confirms.

The reason for the late launch are the higher field development costs, Statoil informs in a result report issued this week. Project development has become nine percent more expensive than originally planned. The total project cost is now estimated to 37 billion kroner (€3,95 billion), the company says.

Instead of late 2017, the project will not be in operation before late 2018, Statoil President and CEO Eldar Sætre says in a press release.

Aasta Hansteen is located in the Norwegian Sea, few kilometers north of the Arctic Circle. It holds about 47 billion cubic meters of gas

The project includes a Spar platform, a floating installation consisting of a vertical column moored to the seabed

It is the first time that such a platform is applied on the Norwegian shelf, newspaper Aftenbladet informs.

The platform is under construction in South Korea at the facilities of the Hyundai Heavy Industries.

The Aasta Hansteen field is connected with the 480 km long under water Polarled pipeline, an installation which has a capacity of up to 70 million standard cubic metres of gas per day.