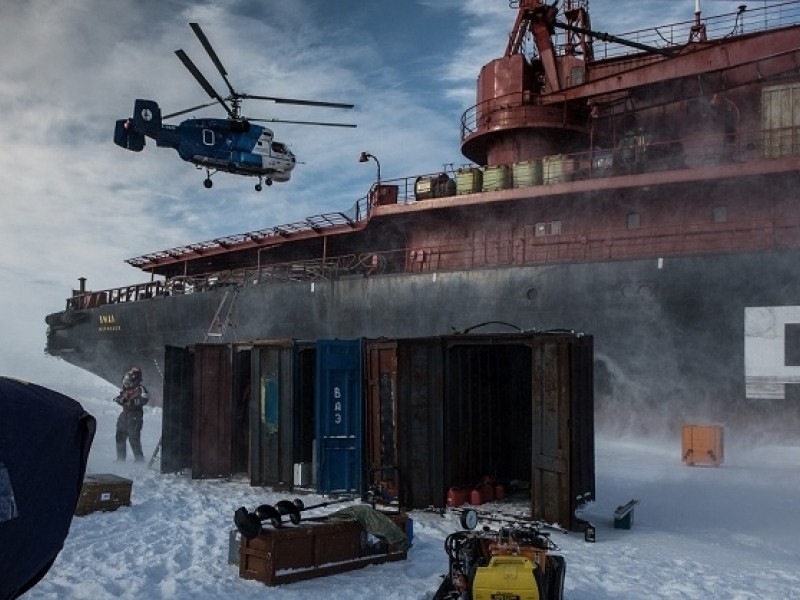 It will be permanently manned and do research on climate and environment in the area.
By

«This will be our research outpost for development and testing of new technology, technical equipment and materials», the company writes in a press release.

By the end of 2016, the base will be equipped with housing blocks and laboratory accessories. It will also include a meteorological station and three underwater buoy stations.

The base is established as Rosneft prepares for drilling in the area. The company has earlier signalled that it intends to drill a well in its Khatanga license area in the course of 2017.

The Kara-Leto-2016 is Rosneft’s 12th major Arctic research expedition. It will last 60 days and bring the research team along the whole Russian Arctic coast, from the Barents Sea to the East Siberian Sea. During the voyage, the researchers will examine 13 buoy stations placed in the company’s license areas. They will study hydrometeorology, ocean geography and the drift of icebergs. In addition, they will survey glaciers and look at populations of polar bears, walrus and other mammals, the company informs.

The expedition follows the Kara-Zima-2015, reportedly the world’s biggest Arctic expedition in the past 20 years.