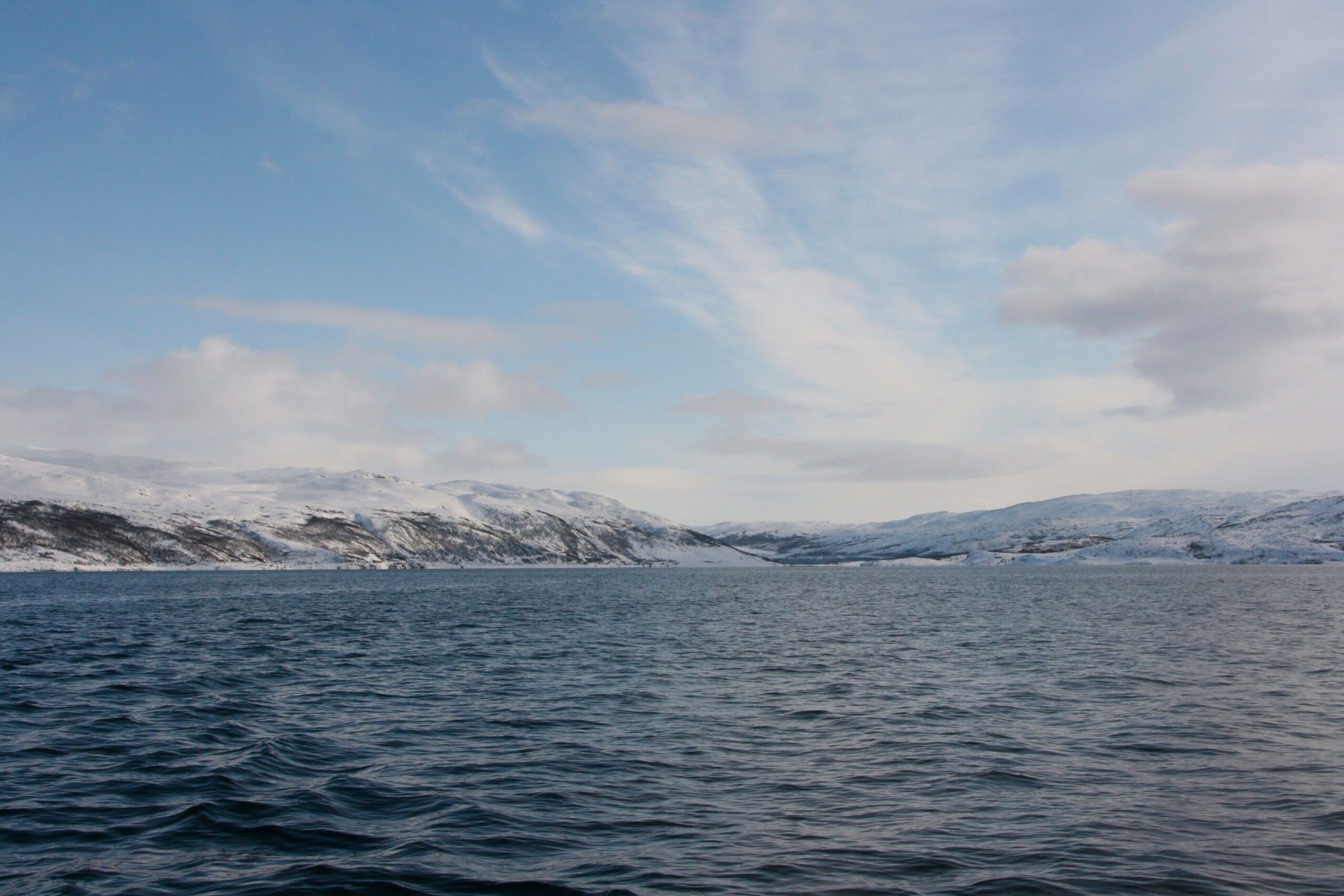 Leaching of metals from mine tailings in Repparfjorden

For centuries, Norway has been using harbours and fjords as disposal sites for waste, including industrial waste, sewage sludge, wastewater, and mine tailings. The “out of sight out of mind” approach caught up with the practise in the 1970s, when the impacts on aquatic life became apparent.
Read in English

Since the emergence of the mining industry in Norway in the 1800s, the disposal of mine tailings in fjords has been common. Submarine mine tailings disposal was also practised in other countries in the 1970s to meet some of the challenges that faced disposal on land, such as leaching of metals and failure of dams. One of the initial rationales for disposal at sea was that the environmental impacts would be confined to the disposal area. In practise, however, there have been several cases of adverse effects on the marine environment outside the disposal area, mainly due to metal leaching and metal bioaccumulation in food webs, and dispersal of tailing particles.

Due to the environmental issues encountered, and uncertainties in predicting long-term effects, many countries banned submarine mine tailings disposal. Today, Norway is one of few countries that continues the practise. This is partly related to mines in Norway often being located close to fjords, with challenging topography for land disposal. Actions taken to limit long-term environmental impacts are: 1) decreasing dispersion of particles/metals to surrounding ecosystems by deposition in areas with low currents, and 2) adding a flocculant to the mine tailings. In addition, steps are taken to ensure the recovery of ecosystems in the disposal area upon cessation of the mine activity.

For disposal on land, solid waste can be identified as hazardous, ordinary, or inert, based on threshold values for leaching of pollutants and salts. But, as mentioned, there are no threshold values for metal leaching from submarine mine tailings disposal in the Norwegian waste regulation regime. The standardised tests for waste on land cannot be directly used for disposal at sea since fjord conditions are different than those on land.

In order to obtain a realistic picture of leaching of metals from sea deposits there is a need to adapt tests for use in the marine environment.

This is the background for the PAMERA project, financed by the Fram Centre’s MIKON flagship. The focus of the project has been to study the effect of fjord conditions on the leaching of metals from mine tailings. From this we aimed to provide a scientific foundation for the development of standardised metal leaching tests prior to the initiation of submarine mine tailings disposal.

The leaching experiments in the project included fjord conditions that are known to affect metal leaching: salinity, pH, aeration, organic material, and temperature. We used mine tailings from both historic and future mines in Kvalsund in the experiments.

Repparfjorden in Kvalsund municipality in northern Norway provides a historical as well as a potential future fjord for submarine mine tailings disposal. In the 1970s approximately one million tonnes of copper-enriched mine tailings were discharged into the inner part of Repparfjorden.

Copper mining in this area has again become profitable. In 2015 the local mining company, Nussir ASA, received a permit from the Norwegian Environment Agency for discharge of mine tailings into a new, confined area of Repparfjorden. The permit allows for annual discharge of two million tonnes of mine tailings, tentatively with start-up in 2022.

Compared to the natural sediments in Repparfjorden, the mine tailings have elevated concentrations of barium, copper, chromium, nickel, and manganese. According to threshold values for toxic effects set by the Norwegian Environment Agency, copper is the only one of these that needs to be assessed as posing a risk to the marine environment. However, the leaching of metals is not necessarily correlated to the total concentrations of metals; in other words, metals in higher concentrations do not necessarily leach in higher quantities. The amount of leaching, and thus environmental risk, depends on how the metals are bound in the tailings. The leaching tests in the PAMERA project showed low leaching of barium, chromium, and nickel, and highest leaching of copper and manganese.

Leaching from old vs new tailings

In the 1970s the total leaching potential from all tailings deposited in Repparfjorden was estimated to be 500-1000 kg copper and 400-500 kg manganese. However, today the historic mine tailings are covered with natural sediments, which prevents leaching. As different ores are being exploited by Nussir than those exploited in the 1970s, results from the old deposit cannot be directly transferred to the new one.

Our laboratory-based leaching experiments on new and historic tailings showed that 10-20% less copper and 50% less manganese were leached from the new mine tailings compared to the old ones. The difference is due to differences in ore mineral structure, ageing, and processing of the ore. Nussir plans to use a flocculant (Magnafloc10) in the discharge phase to ensure faster sedimentation by creating larger flocs. In our experiment we found that this would reduce the leaching of metals by up to 35%.

Our experiments also included two predicted effects of climate change (decreased pH due to ocean acidification and increased temperatures), and we found that the leaching of metals may increase by up to 55% by the year 2065. Thus, during the lifetime of the submarine mine tailings disposal in Repparfjorden, one could expect an increase in the metal leaching.

The leaching tests in themselves do not provide the whole picture of environmental impacts of submarine mine tailings disposal. Nonetheless, the PAMERA project has shown that they can be a powerful tool for a better understanding of present and future leaching. The development of standardised leaching tests for disposal at sea appears vital. Based on the findings from this project, we recommend that such tests include parameters known to affect metal leaching that are relevant for the particular disposal site in question.