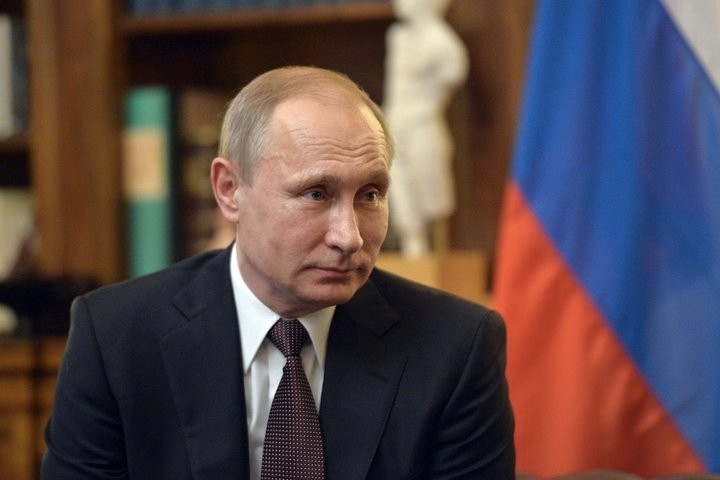 Lets not play geopolitical games in this area, the Russian president says.
By

«Believe me, the Arctic should be an area for open and equal-level dialogue based on principles of general and undivided security», the Russian president said in a greeting to this week’s Arctic conference organized by the Russian Security Council.

«Here, there should be no place for geopolitical games between military blocks, behind-the-scene agreements and partition of spheres of influence», Putin adds in the statement quoted by Izvestia.

The greeting comes as the Russian Security Council is assembling distinguished guests from Russia and abroad onboard the icebreaker «50 Let Pobedy». The conference will take place as the powerful vessel makes its way along Russia’s east Arctic coast, from Anadyr to Pevek.

On board are representatives of member states, as well as observer states, of the Arctic Council, the Security Council informs.

On the agenda are issues of legal, organizational, technological and logistical aspects of Arctic shipping, as well as questions of tourism, international cooperation and environmental security, the Council says.

The conference is part of an annual event devoted to Arctic issues. The Russian delegation is headed by Security Council leader Nikolay Patrushev. The voyage takes places the days 30th August - 1 September.

The event is organized as Russia is about to complete the development of its new Arctic military bases. Among them is the base at Mys Schmidta, a sea port and air force site located about 400 km east of Pevek.

Russia is also in the process of re-establishing a motorized infantry division in the Chukchi region.