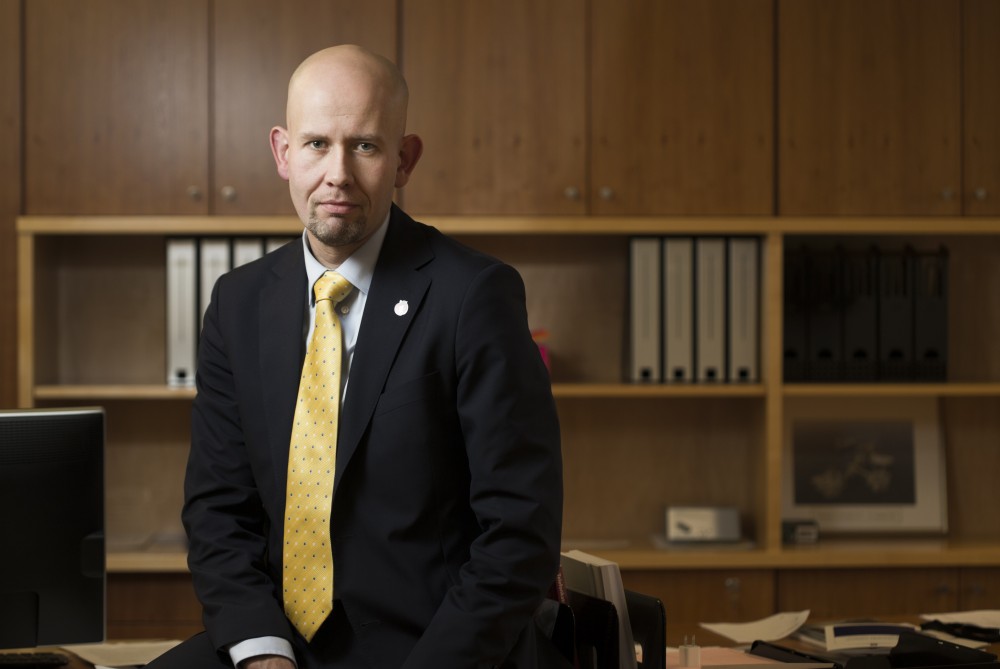 Environmental organizations and political opposition parties put a stop to oil minister Tor Lien’s desired opening of the perspective waters near Lofoten.
By

The oil resources of the Lofoten archipelago remain a hot potato in Norwegian politics. This week, the country’s Minister of Petroleum and Energy was forced to pull back his recent oil invitation to the area. In a letter to oil companies, Lien underlines that they will not, after all, be requested to nominate blocks in the region.

«Like with previous license rounds, the limitations laid down in management plans, as well as the government’s commitments to collaborating parties, will be followed up also in the 24th License Round», the letter, posted on the ministry’s website, reads.

The minister’s retreat comes after massive protests from environmentalists and the government’s support parties, the Christian Democrats and the Liberals.

«Tord Lien […] must respect the fact that the Møre blocks and the Lofoten are politically closed for the oil industy», says Ingrid Skjoldvær, Leader of organization Nature and Youth.

«It is good that the Minister has got a smack on his fingers, but it is at the same time worth asking what would have happened if the mistake had not been discovered», she adds in a press release. «We are afraid that this has been an attempt by the government to prepare the ground for oil drilling in the area».

The 24th License Round was announced by Minister Lien on 30th August. Oil companies are now invited to submit nominations by 30th November this year. The license round will subsequently take place before summer 2017 and the licenses presumably awarded in 2018.

Lofoten is world-known for its rich fish resources and its picturesque landscapes. The area is also believed to hold some of the biggest remaining hydrocarbon resources not the Norwegian shelf.

The Norwegian rightwing ruling coalition of the Conservative Party and the Progress Party is eager to develop those resources but is committed by a deal with parliament support parties to stay clear.