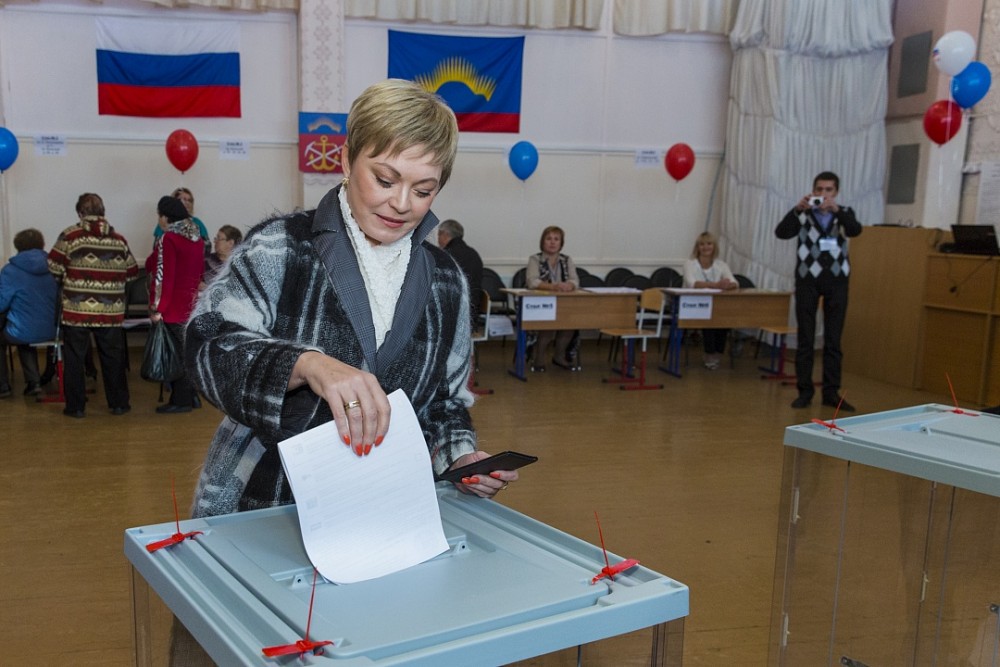 The United Russia wins 39,3 percent of the votes in regional parliament elections in Murmansk, a significant increase compared with results from 2011. The margins are smaller in neighboring Karelia.
By

The result is slightly weaker than for the State Duma election, where the party got 42,4 percent of the votes in Murmansk. The two elections were held at the same time yesterday, 18th September.

With the result, United Russia gets nine of the seats in the regional parliament. In addition, the party has won all the 16 single-mandate constituencies, Bloger51 reports.

That gives the party a total of 25 seats, an overwhelming level of control in the 32-seat assembly. The remaining ten seats will be divided by the Liberal Democratic Party,  the Communist Party and the A Just Russia party, which in the election won respectively 21,05 percent, 12,08 percent and 10,28 percent.

The liberal party Yabloko in Murmansk only got 2,88 percent of the votes and will not be represented in the regional assembly.

In neighboring Karelia, however, the Yabloko does far better. The party got 9,89 percent of the votes to the regional parliament and is likely to get at least two seats. The Karelian regional vote was won by United Russia with 33,20 percent, followed by the LDPR (18,91%), A Just Russia Party (15,54%) and the Communist Party (14,44%), figures from the regjonal election commission show.