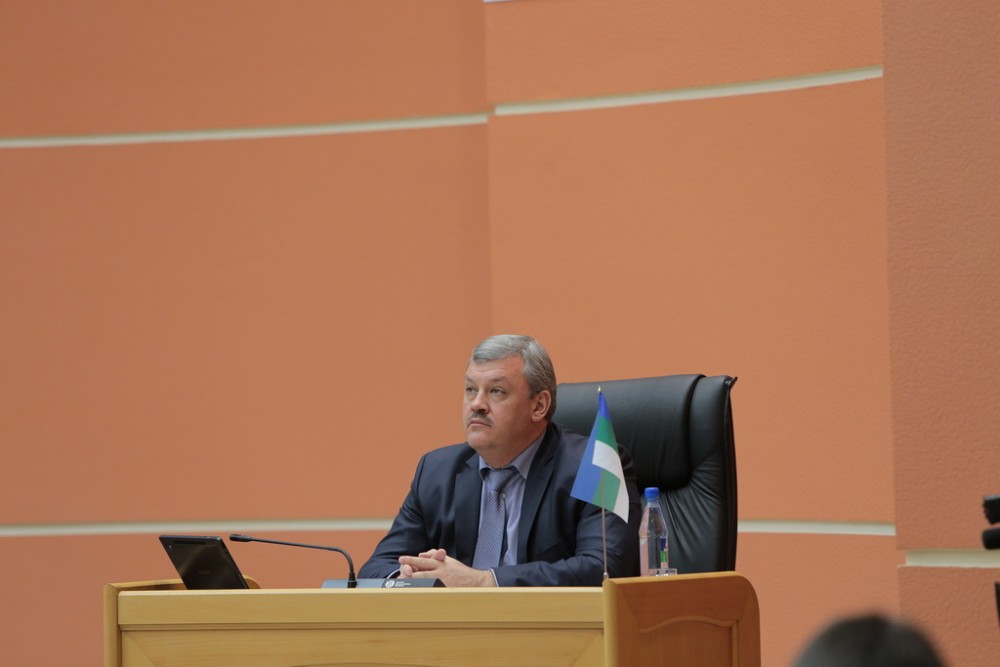 This is the Head of Komi

Sergey Gaplikov comfortably secures his election as regional leader in the north Russian region.
By

With 62,17 percent of the votes, Gaplikov won yesterday’s regional vote in the Komi Republic with solid margin to competitors from the Liberal Democratic Party and the Communist Party.

Gaplikov, who has been serving as acting Komi governor since late September 2015, won 62,17 percent of the votes, information from the regional Election Commission shows. Behind follows Ivan Filipchenko from the LDPR (10,53%), Leonid Musinov from the Communists (10,37%) and Vyacheslav Popov from the A Just Russia Party (9,93%). Turnout was 40,55 percent.

«I am truly grateful for everyone who came to cast their votes for the future of the region», Gaplikov says in a comment published on the regional government website. «I thank all the participants in the election process for an honest and open campaign».

The vote was held at the same time as the State Duma elections. According to 7x7-journal, the United Russia party won 37,83 percent of the votes in that elections.

Gaplikov, born in Bishkek in year 1970, held several top jobs before moving to the Komi Republic, among them as Head of Olympstroy, the company responsible for constructing sites for the 2014 Olympic Games in Sochi.

Gaizer’s appointment in 2015 came after the fall of his predecessor Vyacheslav Gaizer and his government ion 2015. Along with 13 other high-ranking politicians, Gaizer was detained on suspicions of serious fraud. According to the Russian federal Investigative Committee Committee, Gaizer had headed an organized crime group which since 2006 had sought to take control of state assets.