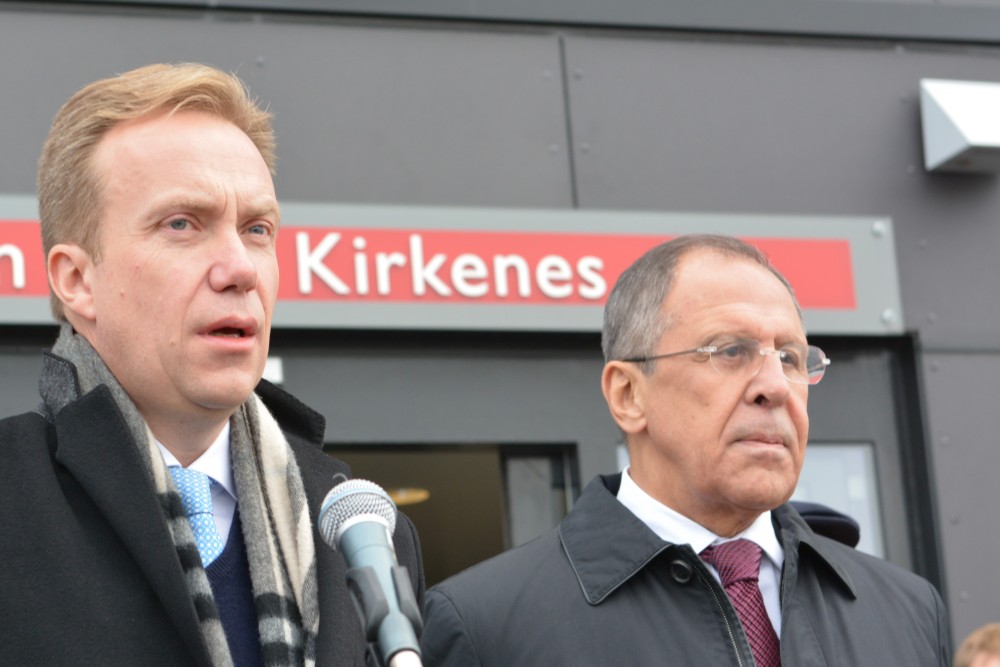 EU prolongs its economic sanctions, the U.S. announces expanded sanctions list and Russia, in return, says it will pool proposals on possible countermeasures.
By

“Norway’s restrictive measures against Russia are in force until they are lifted or amended. EU’s decision to prolong its measures with additional six months will therefore not need any new decision by [the Norwegian] Government,” says Rune Bjåstad, Communication Advisor with the Foreign Ministry.

On Monday, the European Council prolonged EU’s economic sanctions against Russia until 31 July 2016.

In short, the restrictive measures include travel restrictions on individuals, asset-freeze on entities, ban on imports from Crimea, no forms for credit to a list of infrastructure development on Crimea, ban on import and export of defence-related products and finally; it is prohibited to export products to Russia to be used for deep-water, shale oil or Arctic oil exploration.

Like the EU leaders, Norway links the duration of the sanctions to the implementation of the Minsk agreement.

More than 9,000 people are killed in the war in Eastern Ukraine since April 2014.

In his annual press conference in Moscow last week, President Vladimir Putin admitted for the first time the presence of Russian specialists in east Ukraine that according to him has military tasks.

“We never said there were not people there who carried out certain task including in the military sphere,” Putin said.

On Tuesday, the U.S. Department of the Treasury imposed additional financial restriction on 34 people and entities for destabilizing Ukraine or for operating from Crimea. Several of the people on the expanded U.S. list are working for previously designated Gennady Timchenko, in the north known for his ownership of Murmansk port and salmon farms on Russia’s Kola Peninsula.

Shortly after the United States announced its updated sanctions list, the Kremlin said it considers countermeasures against the U.S.

Peskov continued: “Certainly, based on the reciprocity principle, the Russian side will initially review these decisions taken by the US and then pool proposals on possible countermeasures.