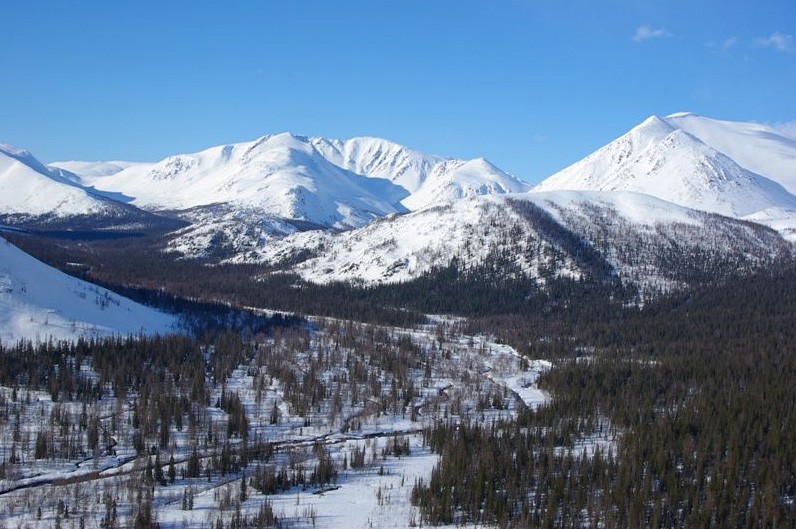 Company GV Gold intends to build a mine in the UNESCO-protected Yigid-Va park in the Komi Republic.
By

The company, one of Russia’s top ten gold producers, is pushing on Russian legislators to alter the borders of the Yigid-Va national park. If the State Duma approves the plans, the park could shrink in size already in 2016, blogger website 7-7-journal reports.

The Yigid-Va is the first ever Russian national park which got UNESCO-protection. The park was established in 1994 and already the subsequent year won the prestigeous status from the UN, the park informs on its website.

The gold mining company has for years been trying to get hold of a 2000 hectar area in park for its plans. However, the authorities have turned down all company bids. In January 2015, the company lost the case in the Russian Supreme Court, Greenpeace reports.

Now, GV Gold is trying to circumvent regular procedures and instead lobby Moscow politicians. Reportedly, a presidential decree does open up for a border adjustment of the Yigid-Va.

”Without doubt, a bill on this issue is prepared for the interests of the Gold Minerals [GV Gold] stock company”, Greenpeace spokesman Mikhail Kreindlin says.

The gold field in question is located in the upper parts of the Balvanyu river. If there will be gold mining in the area, that river will probably be destroyed, Kreindlin underlines.

The company was established in 1998 in connection with the development of the Golets Vysochaishy deposit in the far eastern region of Irkutsk, the company website informs. According to Greenpeace, the company belongs to four Cyprus-registered enterprises.