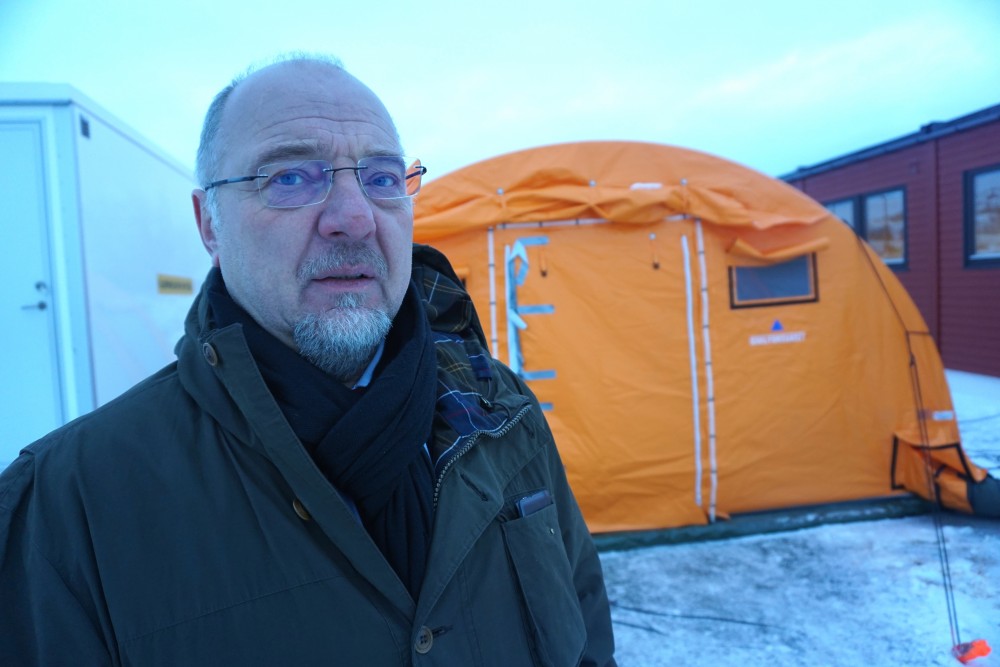 Mayor of Kirkenes says Norway must not violate international laws in its eagerness to send out people that are in desperate situation.
By

Rune Rafaelsen sent a letter to Prime Minister Erna Solberg Tuesday evening after Norway’s National Police Immigration Service escorted a bus with 13 persons across the border to Russia’s Murmansk region. None of them had legal stay in Norway.

“Sending out refugees must be done in a proper and safe way. Norway must not violate international conventions in its eagerness to send out people in a desperate situation. This is all about making sure that we protect the humanitarian traditions Norway and our municipality is know for,” Rafaelsen writes in the letter.

The Mayor points to all the negative attention that have been raised towards what happens at Finnmark reception centre, where refugees now are awaiting to be sent back to Russia.

“The municipality of Sør-Varanger has a long tradition of accepting newcomers, whatever should be the reason for their move, and are constantly striving to ensure that they get the services and facilities needed. [Last autumn) we received more than 5,000 people that came across the border at Storskog. The population did not raise any negative voices against any of the refugees and migrants that have travelled through our municipality. Actually opposite, and for that I am very proud,” Rune Rafaelsen writes.

“Many here are worried about the situation we now see.”

Kirkenes have a history of seeing its own population as refugees. In October 1944, German occupation forces forcibly evacuated the population Finnmark and burned down most buildings.