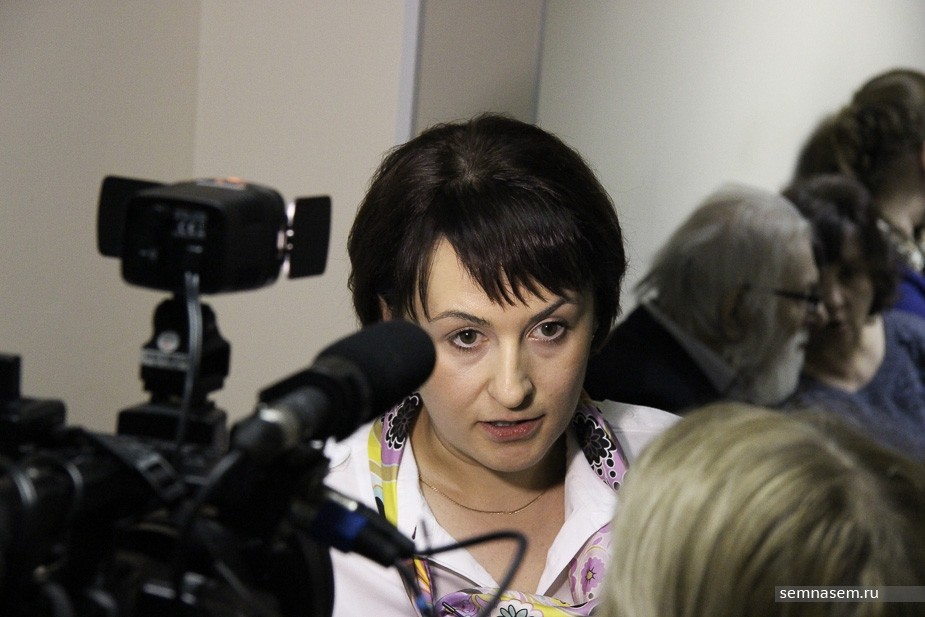 A more objective court located outside the Republic of Karelia will be better able to rule in the case, Galina Shirshina underlines.
By

Shirshina in late December filed a case against the local City Council after it decided to dismiss her for alleged mismanagement of city development.

She now confirms to 7x7-journal.ru that she will bring the case to the Russian Supreme Court.

”I believe the people of Petrozavodsk can see that I still have lots of energy, only a pity that I have to use it on this [the court case] and not on the development of the city”, she underlines.

She also says that she strongly regrets that key people involved in the previous city management are now either themselves leaving the administation or being forced to leave. ”These are professionels which there is a major need for in the city and the republic”, Shirshina says.

Shirshina argues that the case against her is politically motivated and that regional Governor Aleksandr Khudilainen is the man behind the process. The dismissed mayor represents the liberal Yabloko Party.