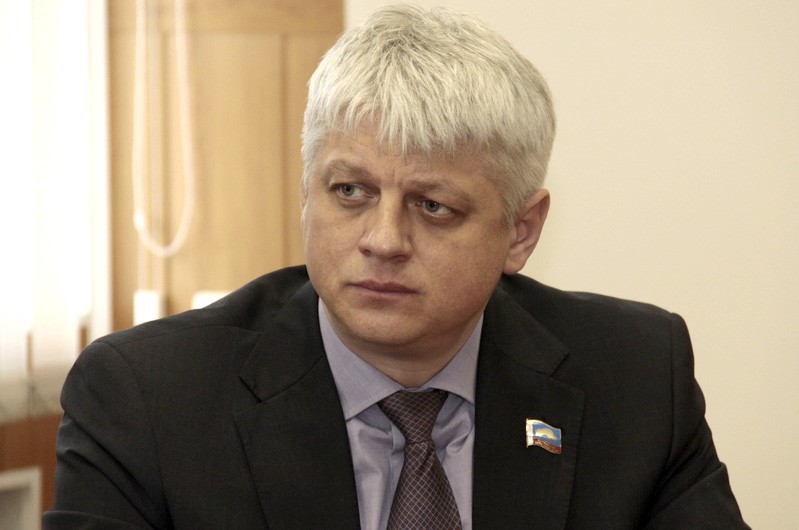 Court case coming up against the former Murmansk top politician.
By

He was an up-and-coming man in Murmansk, but is now disgraced and could soon be behind bars. Regional prosecutors want the former party leader and regional parliament speaker to get a nine-years sentence, Flashnord.ru reports.

Vasilii Shambir has a total of four charges against him. In one of them, he is accused of stealing 277 million rubles during his time as General Director at Kandalaksha Developmental Engineering Plant in the period 2007-2009. He is also accused of stealing from two banks in the region.

Shambir himself denies guilt and says the charges against him are politically motivated.

Shambir was arrested in August 2014 when supposedly trying to get on a plane to Spain. Since then, he has been under investigation, and denied traveling from the country. He is currenlty under house arrest in Murmansk.