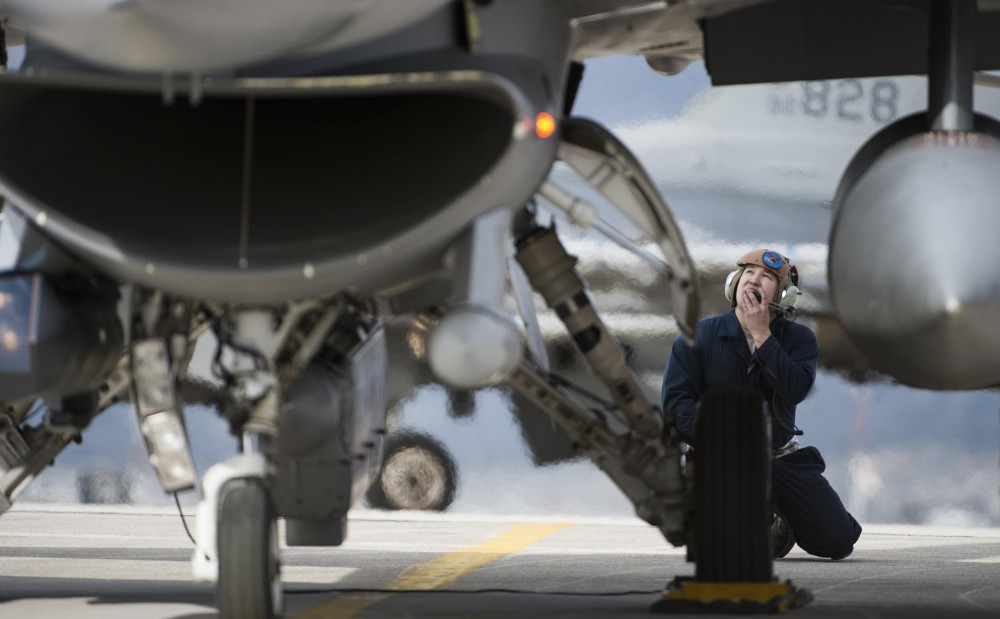 Up to eight American F-15s will take part in the exercise in May. Photo: media.defense.gov

In exercises scheduled for May, American fighters will for the first time use Finnish air bases for training purposes.
By

Up to eight U.S aircrafts and 100 personnel will participate in the drills which include operations over eastern and northern Finland, newspaper Finland Times reports with reference to Yle.

The training is in line with the country’s foreign and security policy, sources close to the Finnish Armed Forces say. In a comment, Defence Ministry official Mika Varvikko describes the US as «the most important bilateral companion» of the Finnish Air Force, the news reports say.

Also aircrafts from Norway and Sweden are expected to take part in the rehearsal which will last for two weeks.

It is primarily the Rissala air base in central Finland which will be used for the rehearsal. In previous exercises, U.S aircrafts have used bases outside Finnish territory.

The Americal fighters will reportedly not carry armaments during their stay in the country.