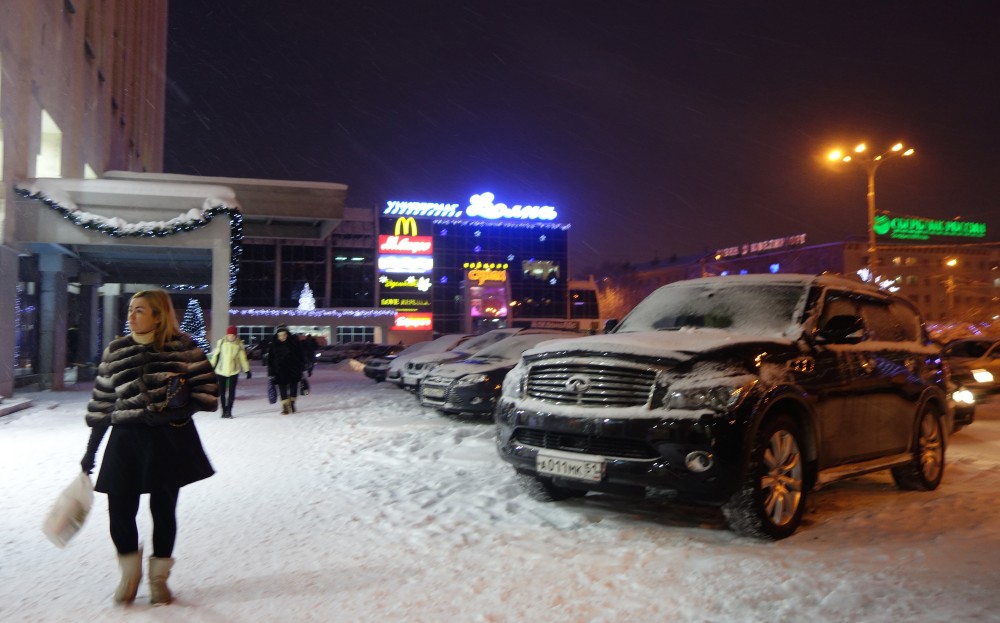 The country’s foreign trade drops to its lowest level in ten years, investments plummet and foreigners flee the country.
By

Figures from the Russian Customs Service show that the country in 2015 exported goods worth $34.3 billion, while imports amounted to $18,2 billion. That is the lowest Russian trade turnover with the world since 2006.

Furthermore, the drop marks an end to a more than 25 year time period with gradual increase in Russian international trade and integration into the world economy. Figures from the Russian Statistical Service show that the country’s foreign trade has increased steadily ever since 1995, only with a short setback during the ruble crisis of 1998.

The negative trend is continuing in 2016. According to newspaper Vedomosti, Russian imports in January dropped an additional 18 percent compared with the same month in 2015.

And that is not all. The negative trend has a dramatic effect also on the number of foreigners living in Russia.  According to the Moscow Times, the number of Germans living in the country has more than halved over the last two years, from about 350,000 in 2014 to 112,000 in December 2015. The number of U.S. citizens fell from 221,000 to 48,000 over the same period, and the British contingent tumbled from 179,000 to just 29,000, the newspaper reports with reference to data from the Federal Migration Service.

As previously reported, relations between Russia and the Nordic countries follow the same downturn. For Finland, traditionally having Russia as an important trade-partner, export was down 30 percent over the first nine months of 2015, valued at €2,4 billions.  Import, of which energy (oil, gas and electricity) counts for 74 percent, was down 33 percent to €4,5 billion.

Sweden’s import from Russia was down 30 percent, while exports declined 32 percent. Norway’s export to Russia fall by 69,5 percent, while imports to the country from the Russian neighbor increased by 15 percent.