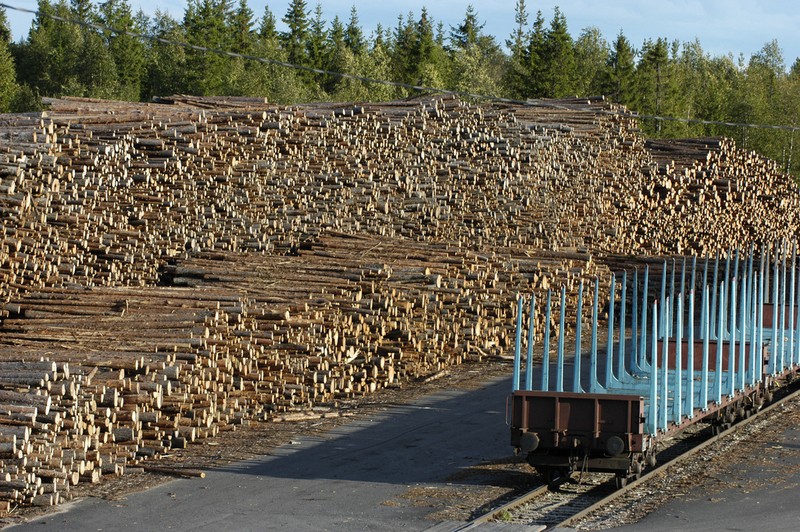 Timber, like this in Kolari in Lapland, can be used to produce environmental friendly biodiesel. Photo: Thomas Nilsen

€1 billion could be invested in unique plant that will produce 200,000 tons of biofuel made of Lapland forest.
By

The Chinese company Kaidi announced the plans on Wednesday. The refinery will be the world’s first so-called second generation biomass plant.

“When operational, the plant will be a showcase for clean, local energy that is produced sustainably from wood-based biomass,” Kaidi writes about its plans in northern Finland.

75 percent of the fuel will be biodiesel and 25 percent biogasoline, the company says. Energy wood will be the main feedstock, but also harvesting remains and leftover bark from Lapland’s forest industry will be utilized.

The plan is to have commercial production by 2019 and means a huge boost to local employment in the Kemi region with over 150 permanent positions.