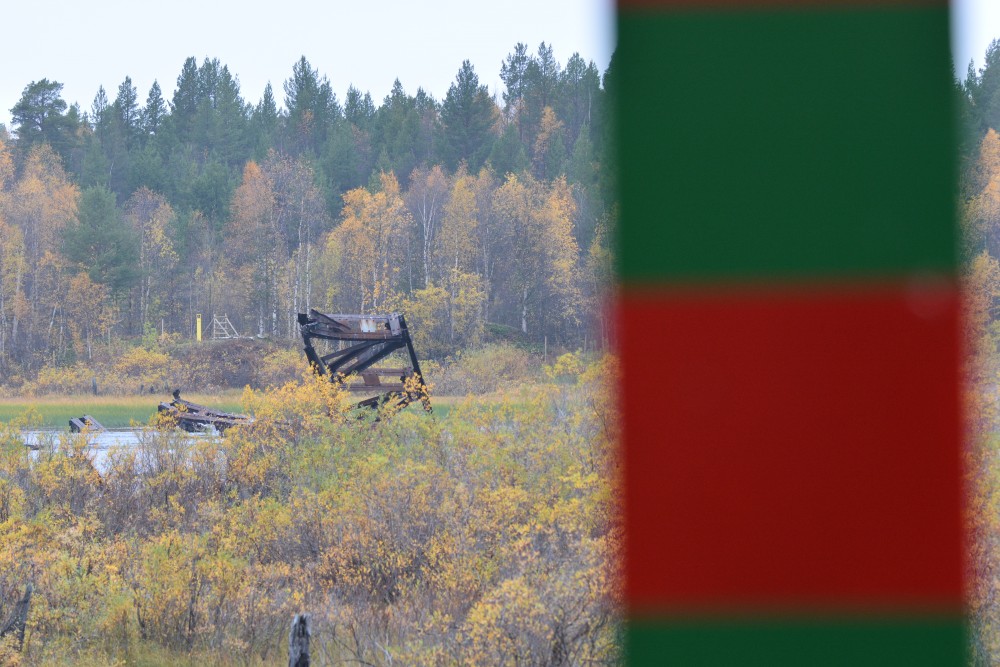 “We are very disappointed with the report submitted by the Police Security Service on national security threats,” says Andrey Kulikov, Press-attaché with the Russian Embassy in Norway.

“[This is] new portion of unfounded accusations against the Russian special services, allegedly leading an active intelligence activity in Norway, that it contains is nothing more than just another attempt to demonize Russia despite of all the traditions of Russian-Norwegian cooperation and good neighborhood,” the Embassy writes in a statement posted on its Facebook-profile Wednesday.

The Facebook comment was posted only hours after Norway’s Foreign Minister Børge Brende at a conference in Kirkenes underlined the need for good cross-border neighborly relations with Russia. Brende’s wording was softer than anytime after the conflict in Eastern Ukraine started in 2014.

Pointing to the PST-report, the Russian Embassy continues: “The fact that this is done while the political leadership of Norway emphasizes the importance of maintaining contacts on a number of issues, including migration, and the Norwegian side expresses its interest in cooperation in the fight against global terrorism is alarming.”

The Russian Embassy hints that PST works against normalization of relations between Norway and Russia.

“Unfortunately, there is an impression that someone is absolutely not interested in the normalization of our relations and is doing everything to drive them back to the times of the «cold war,» the Russian Embassy writes in the comment.

The Norwegian counter-intelligence claims that areas such as defence, security and preparedness are target for Russia agents. In its annual report, PST says Norway’s capacity in these areas is subject to continual surveillance.