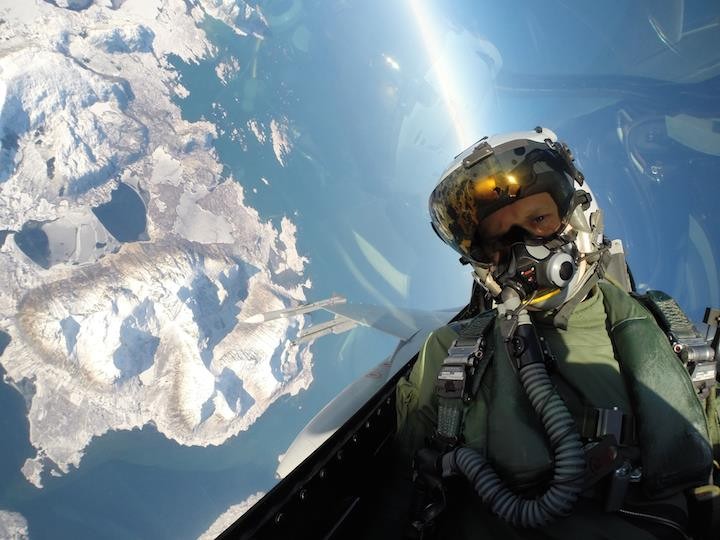 "Selfie" by a Norwegian F-16 pilot over Troms during Cold Response 2014. Photo: Forsvarets

The Norwegian Armed Forces’ main winter exercise, Cold Response 2016, will be held in the Trøndelag counties in Central Norway. Around 15,000 personnel from 14 countries are expected to participate.
By

Cold Response has been arranged six times since 2006. The last three exercises have been held in Northern Norway.

This year, the following nations will participate in Cold Response: Belgium, Canada, Denmark, Finland​, France, Germany, Latvia, the Netherlands​, Pol​​​and, Spain, Sweden, the USA, the United Kingdom and Norway.​​ In addition, there will be several ​participating units from NAT​O, the Armed Forces’ website reads.

Russia has earlier years had observers present at the exercise, and has also been invited to send observers to Cold Response 2016.