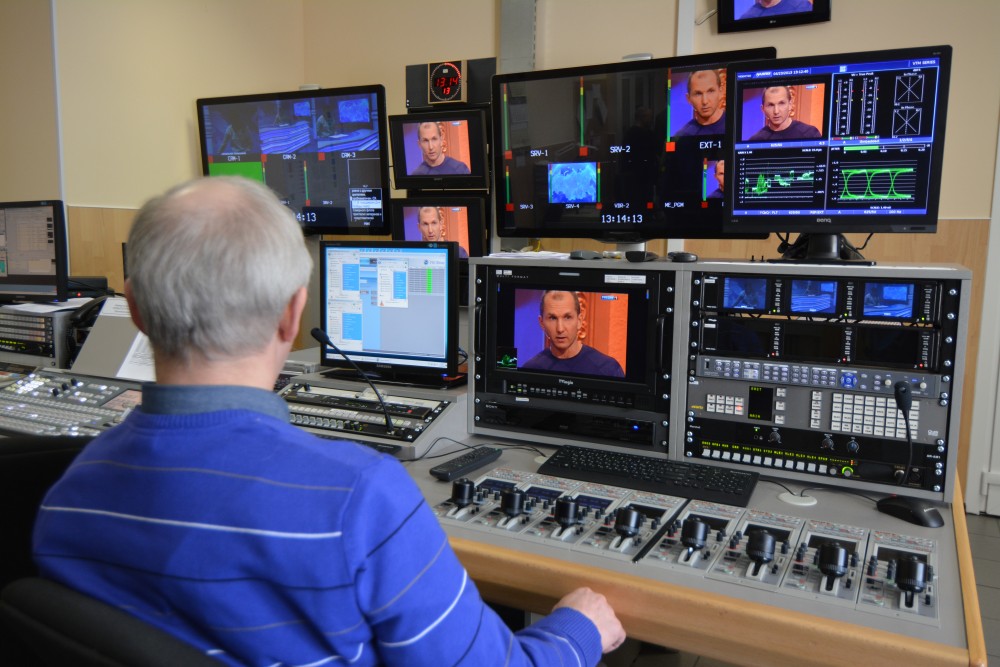 There is a strong increase in the number of crackdowns on Russian internet media, a new report from human rights group Agora says. In Murmansk, the number of cases in 2015 doubled, while Komi Republic is the north Russian region with the highest level of censorship.
By

According to Agora, the number of cases of suppressive action against the Russian internet in 2015 increased nine-fold to more than 9000. In the report titled «Freedom of the Internet 2015: triumph of censorship», the group outlines an aggravating conflict between the authorities and the internet users.

«This was the year when the conflict between the authorities and the internet users really surfaced», the authors of the publication say. The report is published in the newspaper Meduza.

In the course of the year, the number of cases of «administrative pressure» against internet media hiked along with censorship in the form of legal prosecution and limitation of information access. In as many as 7300 cases, courts decided to close information sources, an increase from 72 in 2014. In 1722 cases, the authorities imposed limitations on internet information, up from 947 in 2014, the report reads.

In Murmansk, the cases of registered censorship increased to 12 in 2015, a doubling from 2014. Among the media affected were Sever Post, Bloger51 and map service Kolskie Karty, Murman.ru reports.

In Komi, a total of 35 cases were reported. Among the media included listed is blogger network 7-7-journal. In early 2015, the regional Roskomnadzor, the Service for Supervision of Communications, Information Technology and Mass Media, requested the website not to publish caricatures neither of prophet Muhammed, nor any other religious figures, 7x7-journal reports.

Meanwhile, in Arkhangelsk Oblast there were only two cases registered in 2015.

Paradoxically, the new report comes at the same time as Agora is forced to close down following a court order from the Supreme Court of Tatarstan. According to the Russian Ministry of Justice, the group has failed to meet requirements imposed on so-called «foreign agents».

In a comment to newspaper Vedomosti, former Agora leader Pavel Chikov says that «the Kremlin has started to liquidate human rights organizations in the country».

In the Agora case, however, there is no time for resignation. Pavel Chirkov confirms that the members already a year ago left «the inter-regional association of human rights unions Agora» and instead moved over to the newly established «international human rights group Agora».

The group comprises of more than 40 lawyers and legal experts from more than 40 regions. Over the years, the group has protected key stakeholders in cases like the Bolotnaya case, Pussy Riots and Ukrainian director Oleg Sentsov.