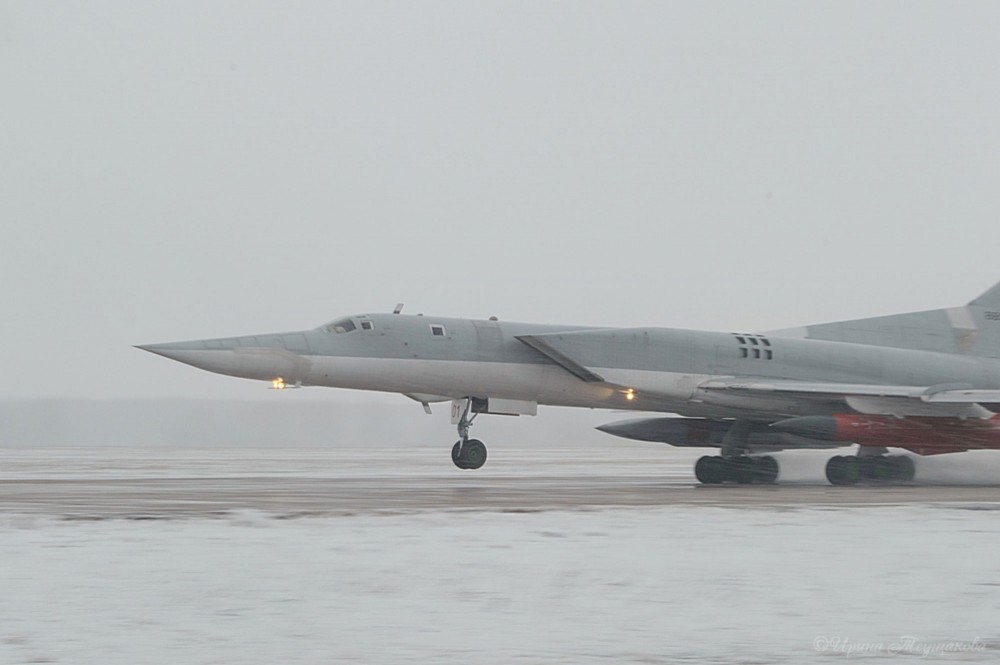 The second possibility is pilot error. Capable of being in the air for up to 17 hours, «The killer of aircraft carriers” is a hulk with a four man crew and it is very difficult to land such an aircraft in extremely low cloud cover. The crew was experienced, and it was not the first time that they had flown in such weather, which is very common in the polar region.  In Vysoky, where everyone knows each other, the locals point out that they do not give such planes to children. They remember the flyers as lieutenants and say it is too easy to write of the mistake as being the fault of the dead. But it is also true that even aces sometimes make mistakes.

The Air Force is not civil aviation where the captain has the right to abort a landing.  On long-range aviation exercises, such an order must be given by the flight director on the ground or an assistant who is directly on the strip. Was an abort order given? Probably not. The official military report reads: «The landing took place without visual control by flight management.» However, reliable information about weather conditions is something the crew receives from ground control and ground control makes the decisions on the possibility of landing in extremely dangerous conditions.